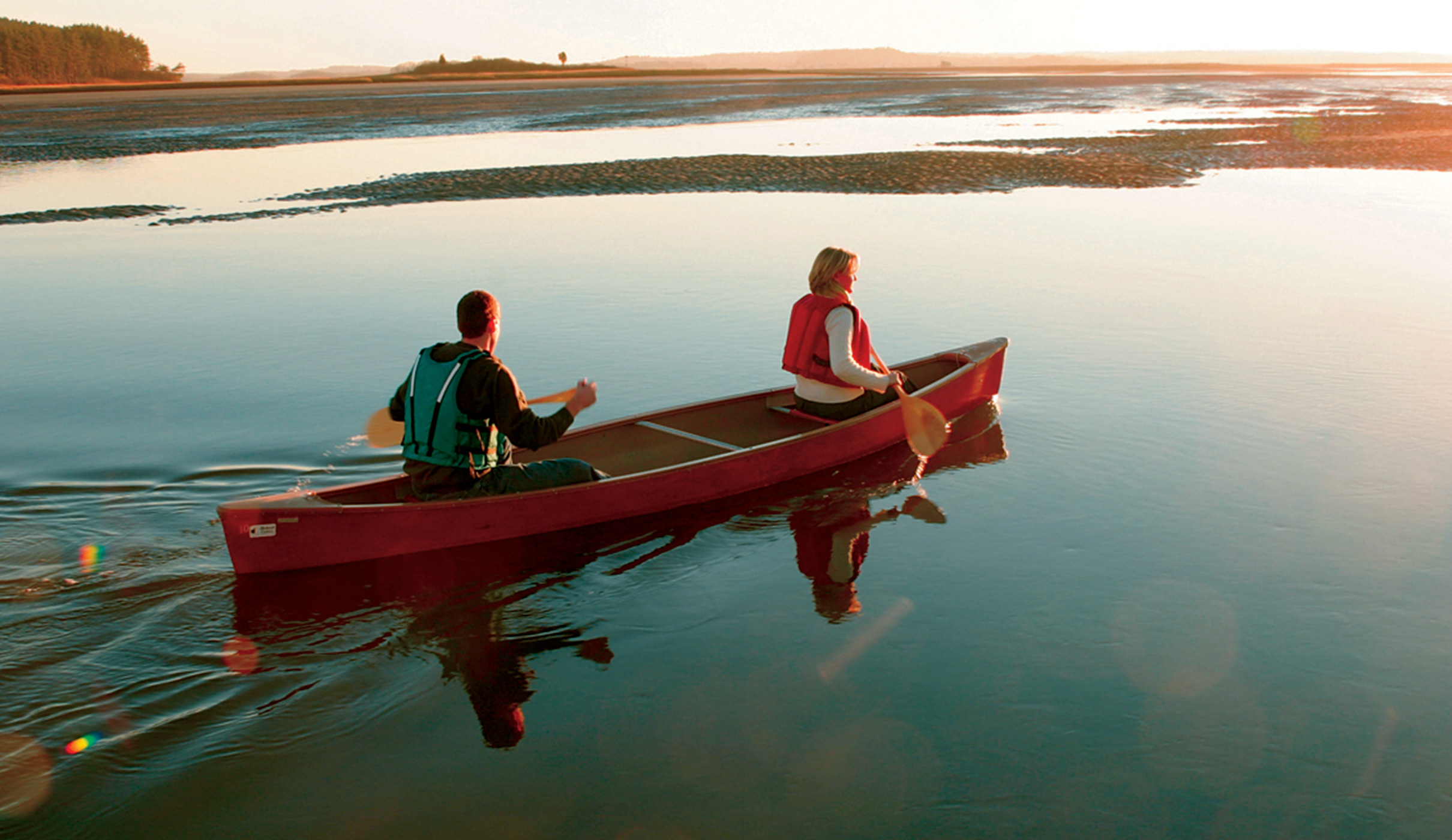 Most would agree that nature is amazing and land is precious… but what does brand have to do with it? Branding for land conservation organizations in the age of social media overload and competition for awareness and loyalty can be the difference between struggling and thriving.

First, a bit of history

At the end of the 19th century, in the height of the industrial revolution, there was national movement for land conservation and preservation. With railroads crossing the United States, awareness of, and affinity for, the beauty of the American landscape prompted visionaries like Gifford Pinchot and John Muir to lead efforts to conserve large tracts of land, resulting in the National Parks and National Forests, both federal programs that originally focused on the west.

In the dense urban regions of the East, available land was quickly being divided for farming, housing and manufacturing. As federal programs grew to protect large areas of wilderness in the west, there was growing interest in conservation along the East Coast. The Trustees of Reservations (The Trustees), an organization dedicated to preserving natural and historic places in Massachusetts, is the oldest regional land trust in the world. In 1891, The Trustees established a legal entity that became the model for conserving private land worldwide. The original legislation created a non-profit corporation “for the purposes of acquiring, holding, maintaining and opening to the public beautiful and historic places within the Commonwealth.” The intent was to set aside land and other natural and historic assets for public use and enjoyment. The same way the public has access to books in libraries and art in museums, Trustees provides access to nature for all citizens.

Following in The Trustees’ footsteps, hundreds of local land conservation organizations were launched to protect smaller properties. By the end of the 20th century, there was an intricate network of protected land; many properties were open to the public, some were privately restricted and the majority were managed by small not-for-profit organizations supported by federal programs and individual philanthropists.

As many land conservation organizations are celebrating 50, 75, 100+ years of operation, awareness of climate change is escalating; air, land and water protection is becoming increasingly political; and social media is changing how we communicate. Economic and social equity and access issues have become central to mission-driven organizations and shifts in funding and bigger gaps in behavior among generations are impacting attendance and fundraising.

As the public’s awareness of changes in natural ecosystems rise and conservation organizations become more vocal in their support for protection of the environment, reaching current and new audiences is simultaneously critical, easier and more challenging. Critical because of the threats to the environment, easier because of relatively inexpensive and potentially viral digital media options, and more challenging because of competition for attention in our media-saturated society.

A matter of intent

Land conservation organizations, similar to other non-profit organizations that possess deep technical expertise, often use vocabulary that does not communicate effectively to the broader public. Conservation scientists and lawyers communicate with specialized professional terms that hold rich meaning in their peer networks but may not resonate more broadly. Language and images tend to focus primarily on technical details of ecology and species protection and less on the emotional connection to nature that resonates deeply with the general public.

Unfortunately, because of this disconnect, these organizations often struggle to connect with the people who care deeply about the very same things they do — people who are out in nature, taking and posting beautiful, evocative photos on social media and talking about how nature is core to their health and wellbeing.

Broadening the definition of what’s important

Most non-profit organizations have a hard time allocating resources to activities that do not focus directly on their mission. Until recently, land conservation organizations, similar to non-profit organizations across sectors, have had little experience with, or understanding of, brand strategy.  Land conservation organizations have historically had limited professional communications or marketing staff and their primary identities are often created in-house and remain untouched in decades. They may lack communications strategies and staff who have the expertise to create them. Slowly this is changing. Land conservation leaders are recognizing that to serve their mission, they need to be more savvy about how they communicate and raise awareness.

This is where brand comes in

There is power in a great brand. WWF’s iconic panda is widely recognized and the name Patagonia is synonymous with outdoor gear and protecting the environment. Beyond conservation, consumer-product branding is everywhere; the swish of Nike, the ‘think different’ of apple.

While large marketing budgets are helpful in building brand awareness, a strong brand strategy and tools that are used consistently will increase engagement and clarify mission at any scale. While there are many similarities among land conservation organizations, there are also distinctions and unique assets.

At the core of brand strategy is the Brand Idea, the singular, emotionally resonant notion that is unique to the organization. Articulating the Brand Idea begins with quantitative and qualitative research that includes listening carefully to stakeholders. Findings are synthesized and articulated. This is the core of the brand strategy and informs the visual look and feel, the messaging and the ideas that are communicated.

To address the significant social and economic equity issues, land conservation organizations are learning that branding is more than signs and websites. Simply creating a sanctuary, installing a sign and expecting people who may not have grown up enjoying nature to come is not likely to succeed. Education initiatives, family programs and engagement in cities are helping to bridge geographic and demographic gaps. Reaching and engaging Millennials is addressed through messaging that appeals to their desire to support causes and programs that appeal to their interest in being social.

Most non-profit entities benefit from a core audience of supporters who are critical to the organization. Branding efforts that are authentic to the organization’s core will not falter when communicating with existing audiences and aging baby boomers. They may notice a change in graphics and tone but will continue to recognize the values that initially attracted them to the organization.

Rather than diluting the message, developing a strong brand strategy and a shared visual and verbal vocabulary creates a more powerful bridge to what people care about and why. It allows the full diversity of contemporary communities to see themselves reflected in the organization based on their lifestyle, self-image and values. As awareness and engagement grows it brings increased funding both through individual and family contributions but also via granting organizations who measure an organization’s success by their ability to build diverse support and engagement in the community.

While we’ve come a long way since the first railroad crossed the western plains, our interest in and need for protected land has never been greater. Conservation organizations are a critical player in creating and sustaining a network of open land. Far from unnecessary, building support and engagement for land conservation organizations is critical.  It begins with identifying and articulating — in voice, image and action — the unique and authentic brand idea at the heart of the organization. People need land, and land organizations need people. A strong brand supports both.

Wikipedia on Land Conservation in the United States.

A sense of place

A personal take on creative expression.