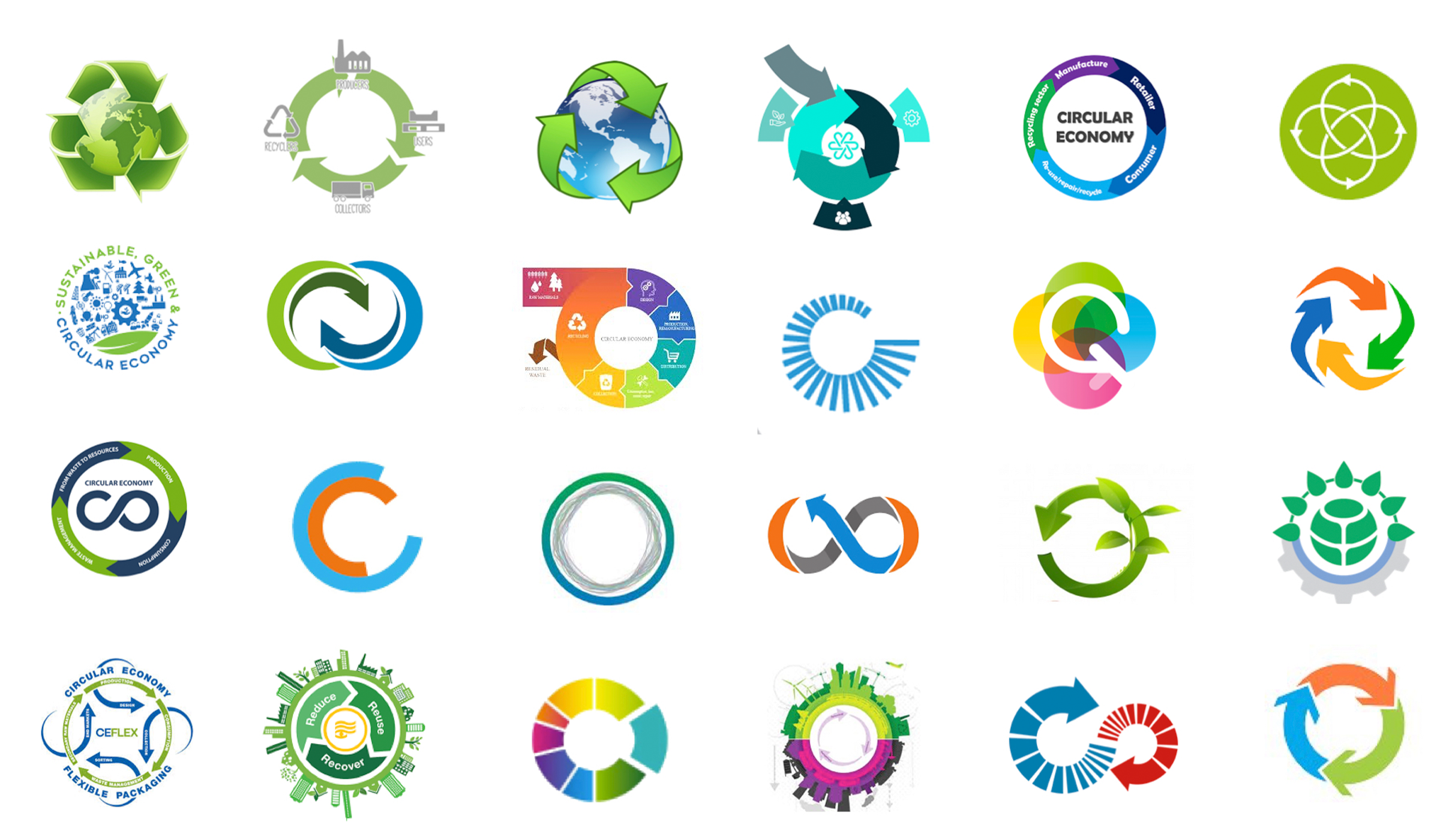 A revolution/evolution in thinking, image and action.

The first Earth Day was in 1970. Two years later, the recycling logo was created by a 23-year-old engineering student who entered a competition by the Container Corporation to create a symbol for recycled paper. It became the global icon for the recycling movement and remains so today. 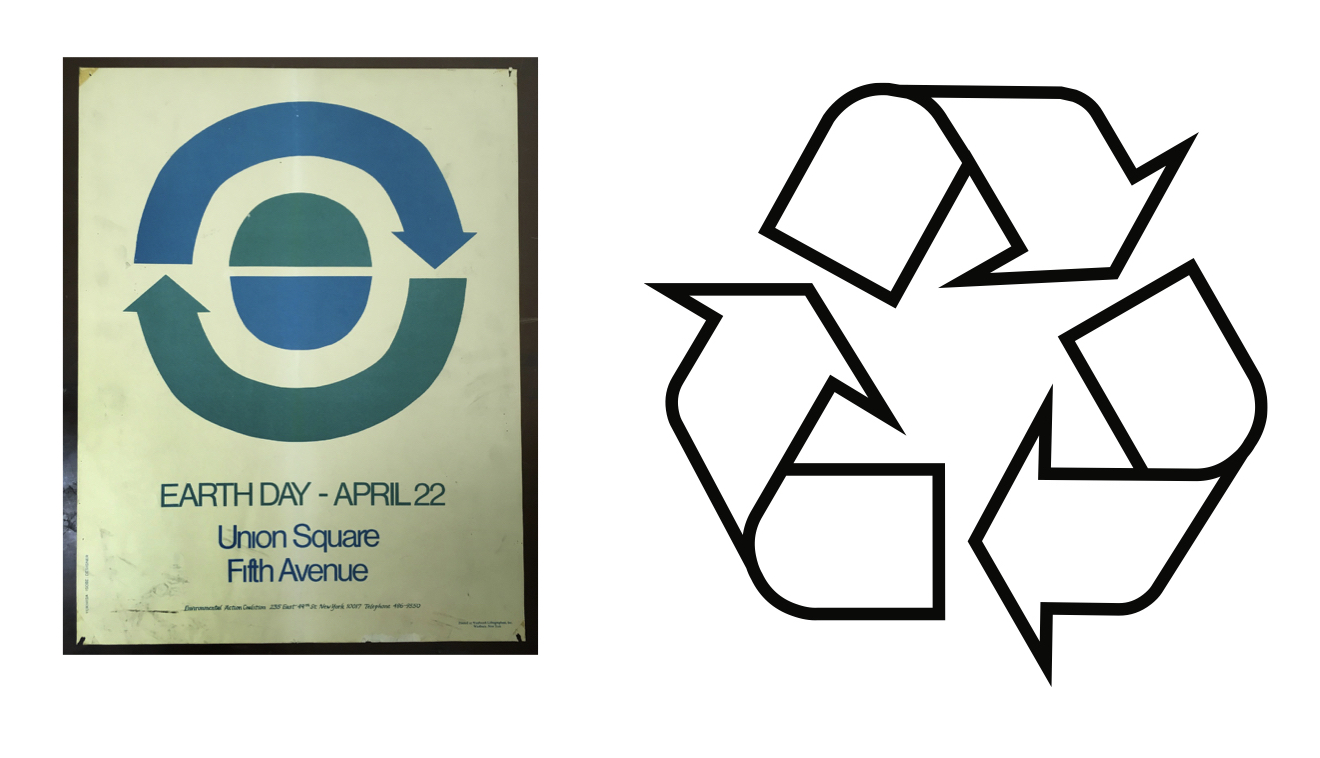 Today, there is increasing recognition that recycling alone isn’t nearly enough to address the broad issues threatening the sustainability our planet and the inhabitants who call it home. Recycling does not address the proliferation of single use plastic packaging or the larger repercussions of a global economy built on make/use/dispose.

We are in the early stages of a new movement – one that is emerging across a spectrum of organizations, from small startups to large multinational corporations including thinktanks, leading academic institutions, public sector agencies and conservation organizations.

The circular economy promotes an alternative to the linear one. It is built on the simple idea that we should keep resources in use for as long as possible, extract the maximum value from them while in use and recover and regenerate products and materials at the end of a unit’s serviceable life.

“Shifting the system involves everyone and everything: businesses, governments, and individuals; our cities, our products, and our jobs. By designing out waste and pollution, keeping products and materials in use, and regenerating natural systems we can reinvent everything.” Ellen McCarthur Foundation

As is often the case in the early stages of any pivotal shift, the circular economy concept has spawned a dizzying myriad of interpretations, approaches and emerging standards. This cacophony is dramatically reflected in a barrage of conflicting and confusing symbols that exist today (as seen in the image above).

I don’t want to confuse cause and effect – symbols have power because we map meaning to them, not the other way around – but we live in a world that has become increasingly iconic, one that communicates using a visual vocabulary freed from the constraints of language.

As we continue to think about how to design and implement a circular economy, we must not forget the power of symbols. What will be the universal symbol for the circular economy? And what should be the minimum requirements for a company, coalition or city to earn the right to display that symbol?

A sense of place

A personal take on creative expression.