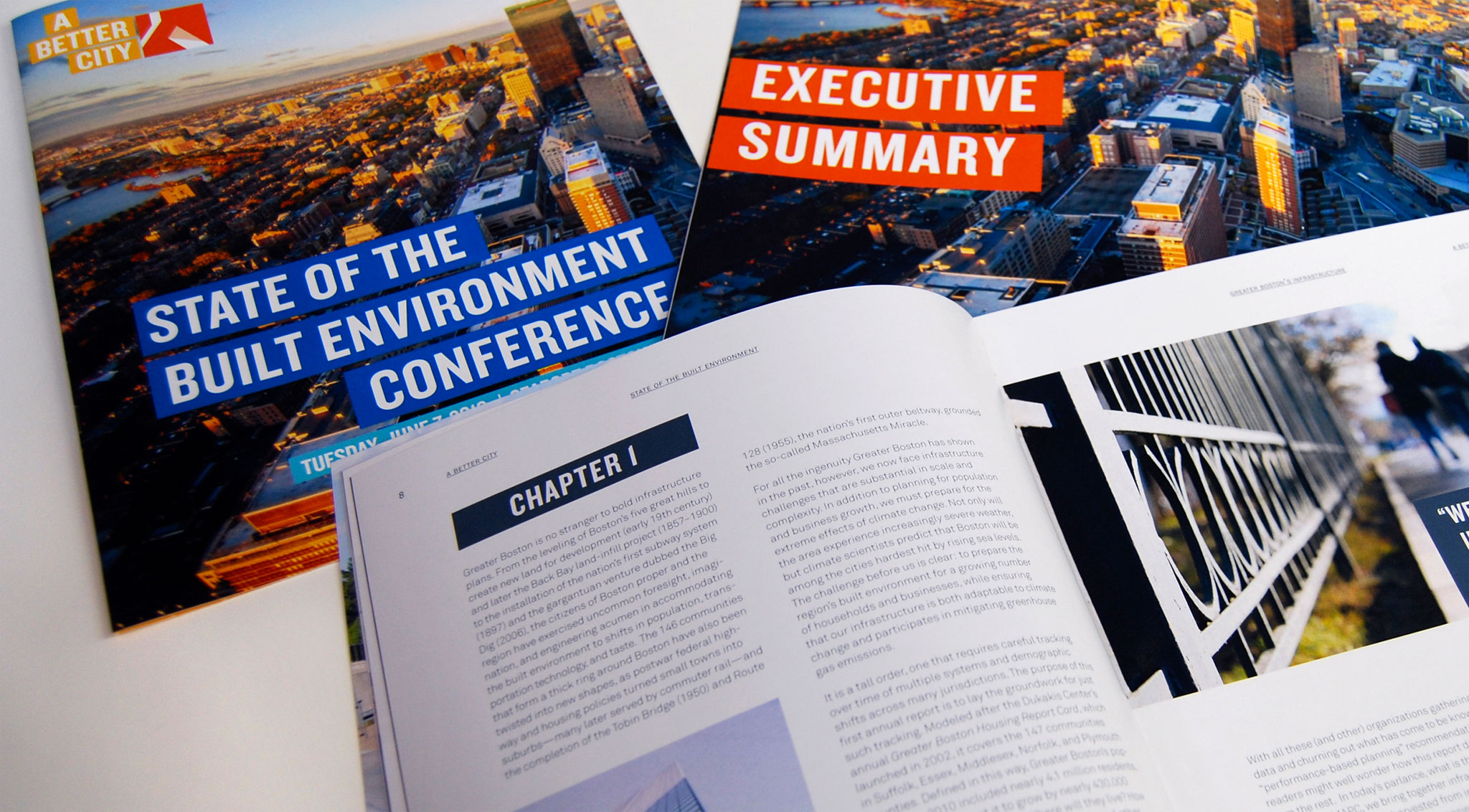 A Better City was originally created to provide unified strategic leadership during the Central Artery Tunnel Project, more commonly known as the “Big Dig.” When the Big Dig was complete, they formed a plan to advance the health and vitality of Boston and other urban centers. They would do this through applied research, planning, targeted services, and advocacy. They would bring together work in three core program areas: Environment and Energy, Transportation and Infrastructure, and Land Use and Development.

To build on the momentum generated during strategic planning, A Better City approached Minelli to create a brand presence that was as forward looking as they were. Together, we developed a refreshed identity that focuses on the strength of the name “A Better City,” previously hidden behind the acronym, “ABC.” The new identity is comprised of several interlocking parts, including the name, an image of Boston’s iconic Zakim bridge, and a strong, vibrant color palette. This kit-of-parts works across the organization’s core initiatives and conveys a strong visual presence that is adaptable to both print and online materials. 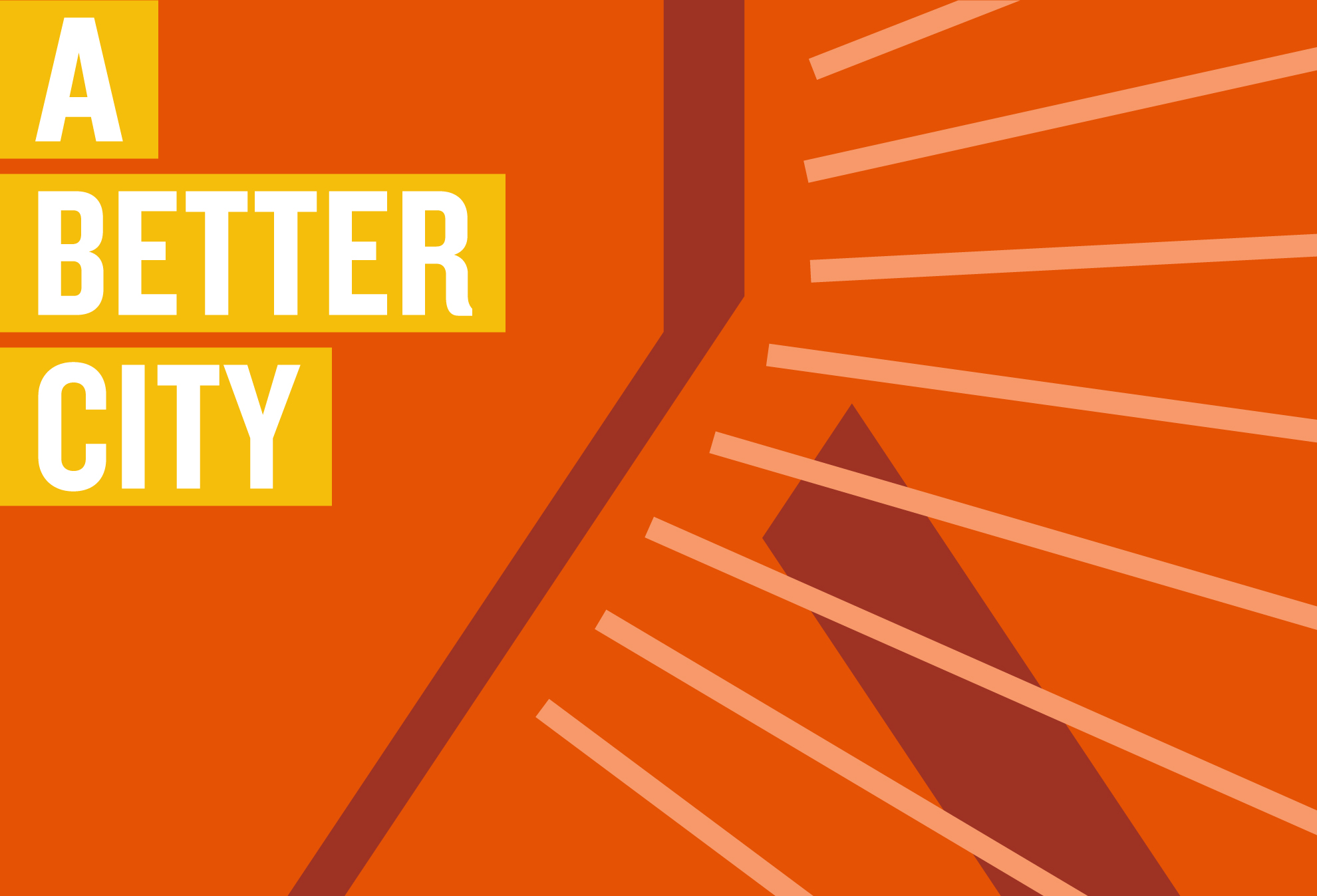 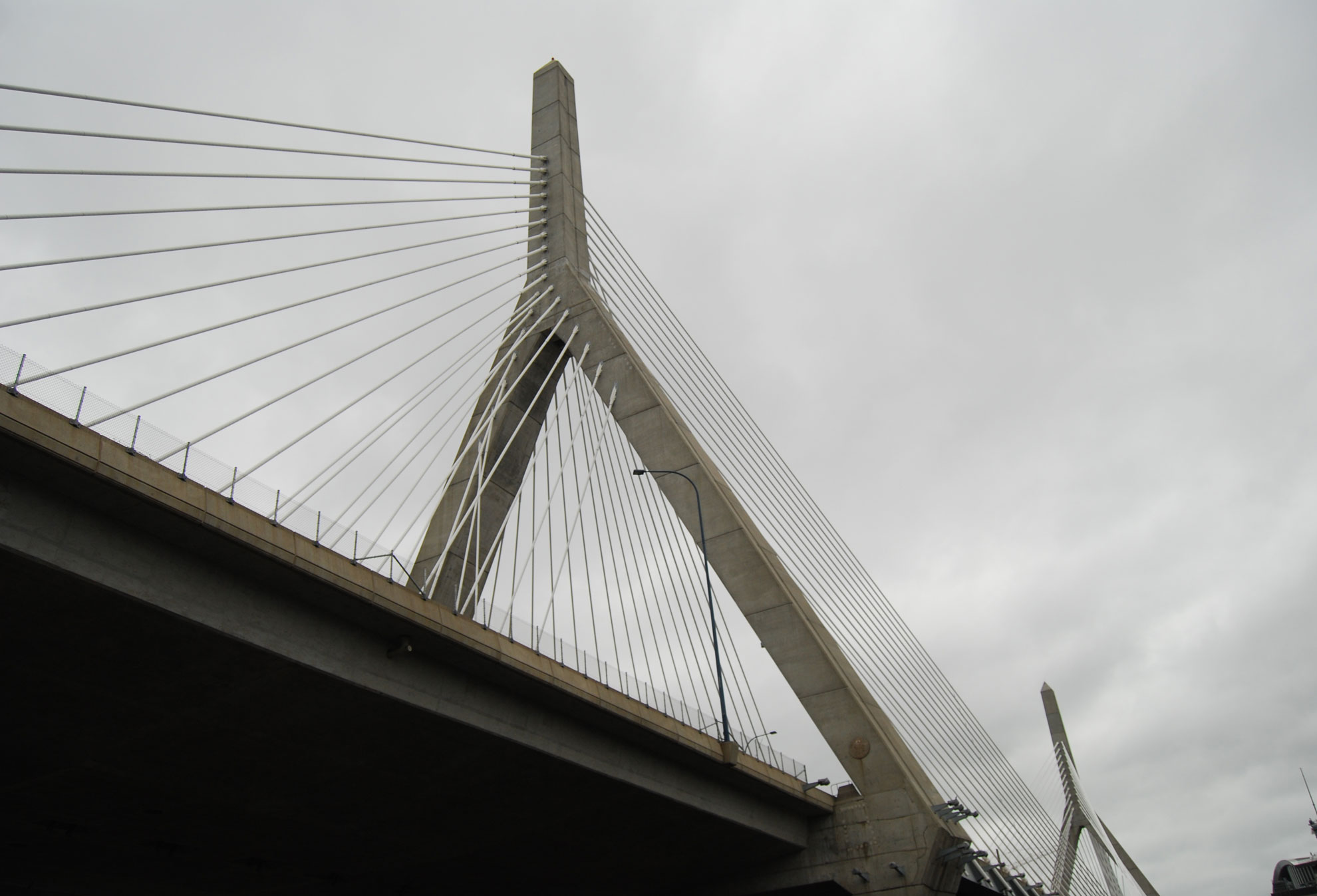 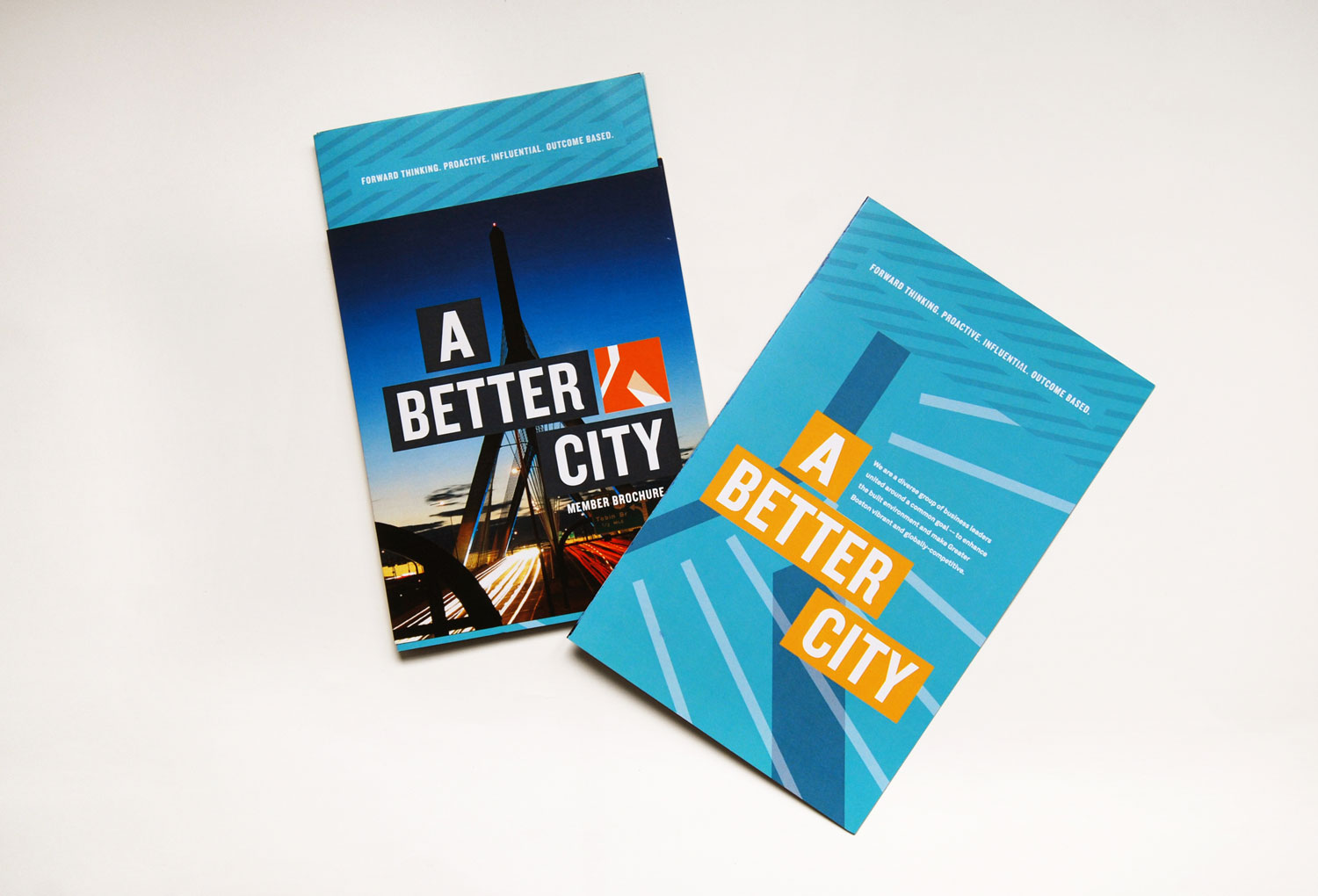 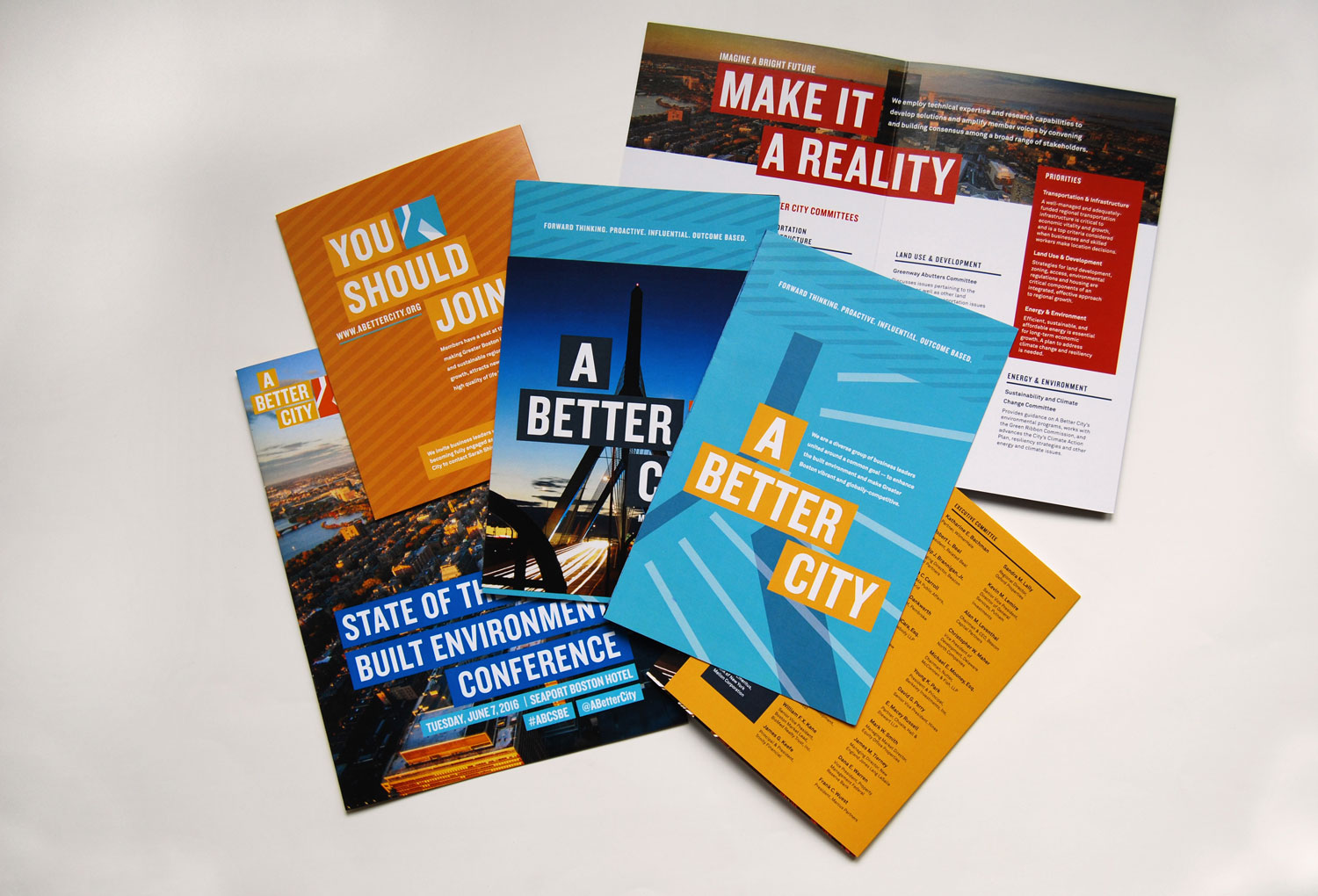 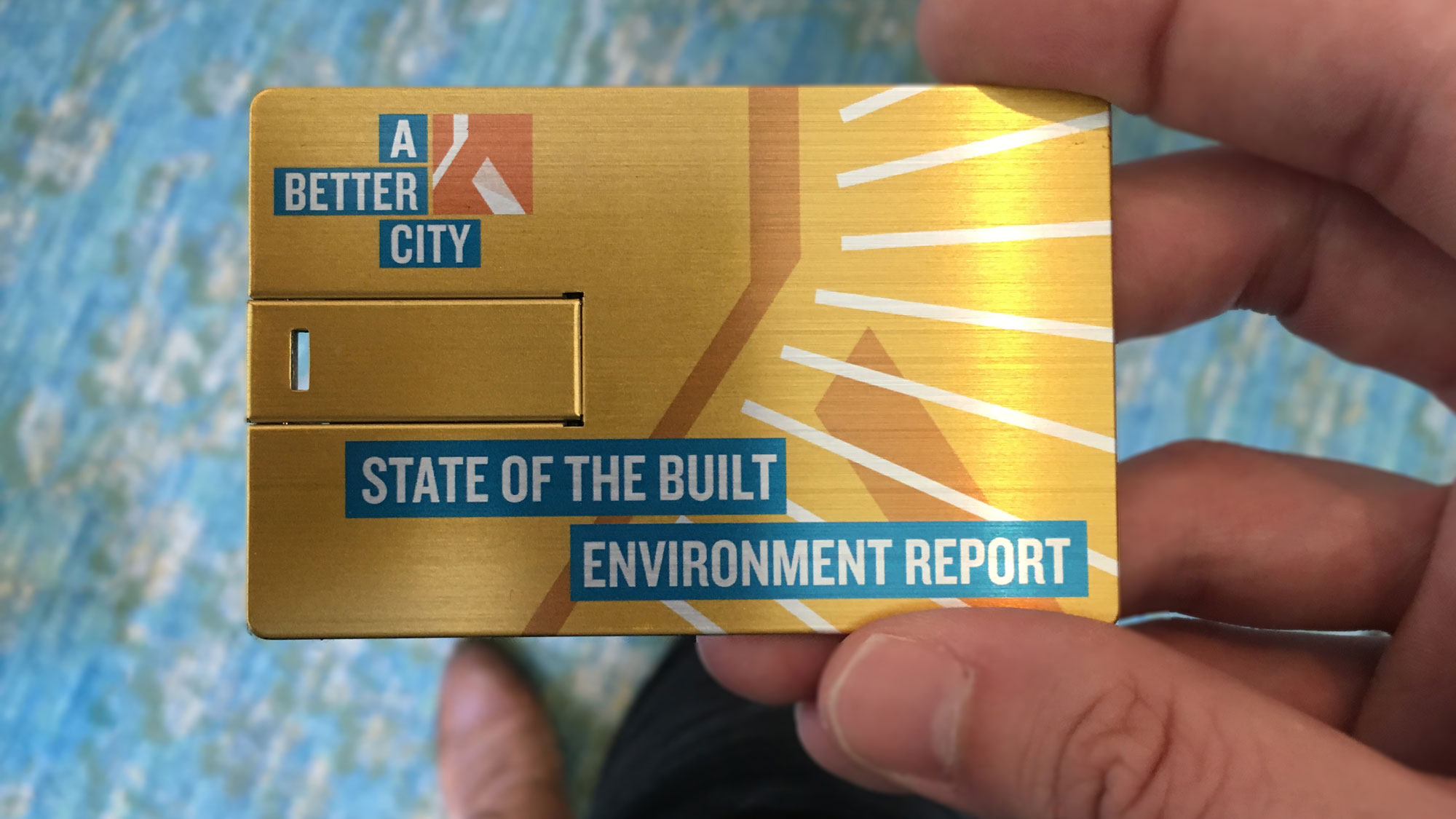 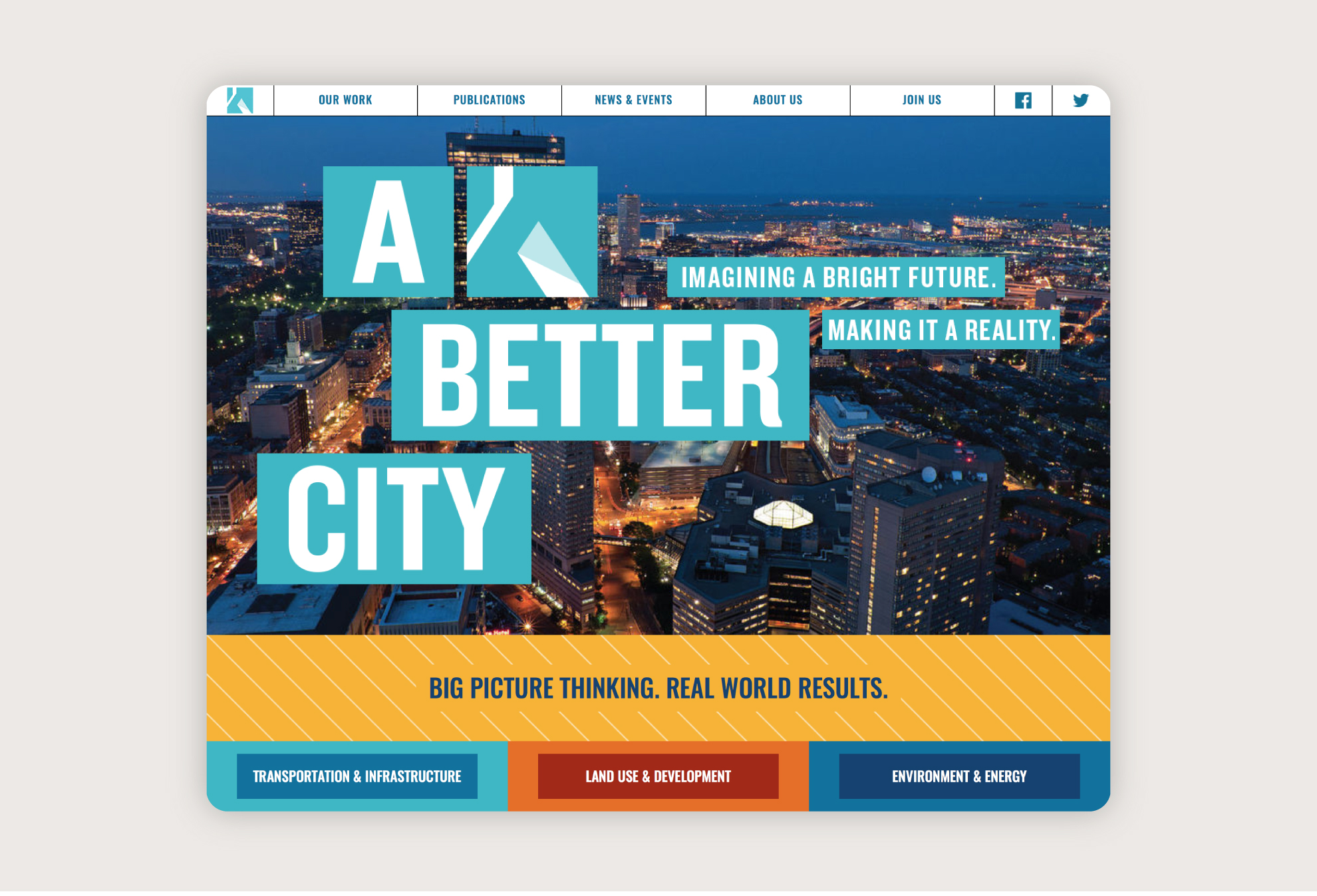 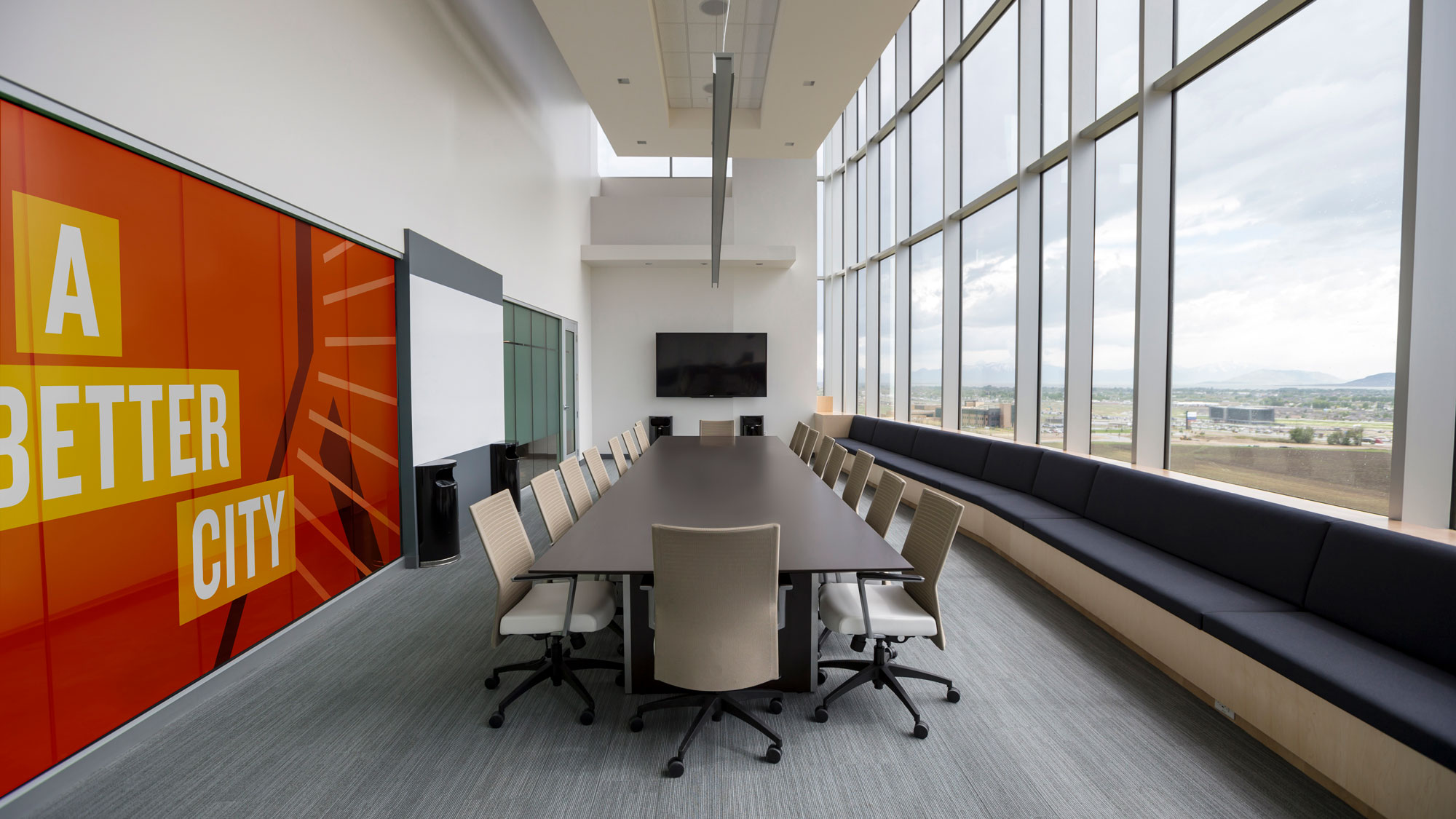