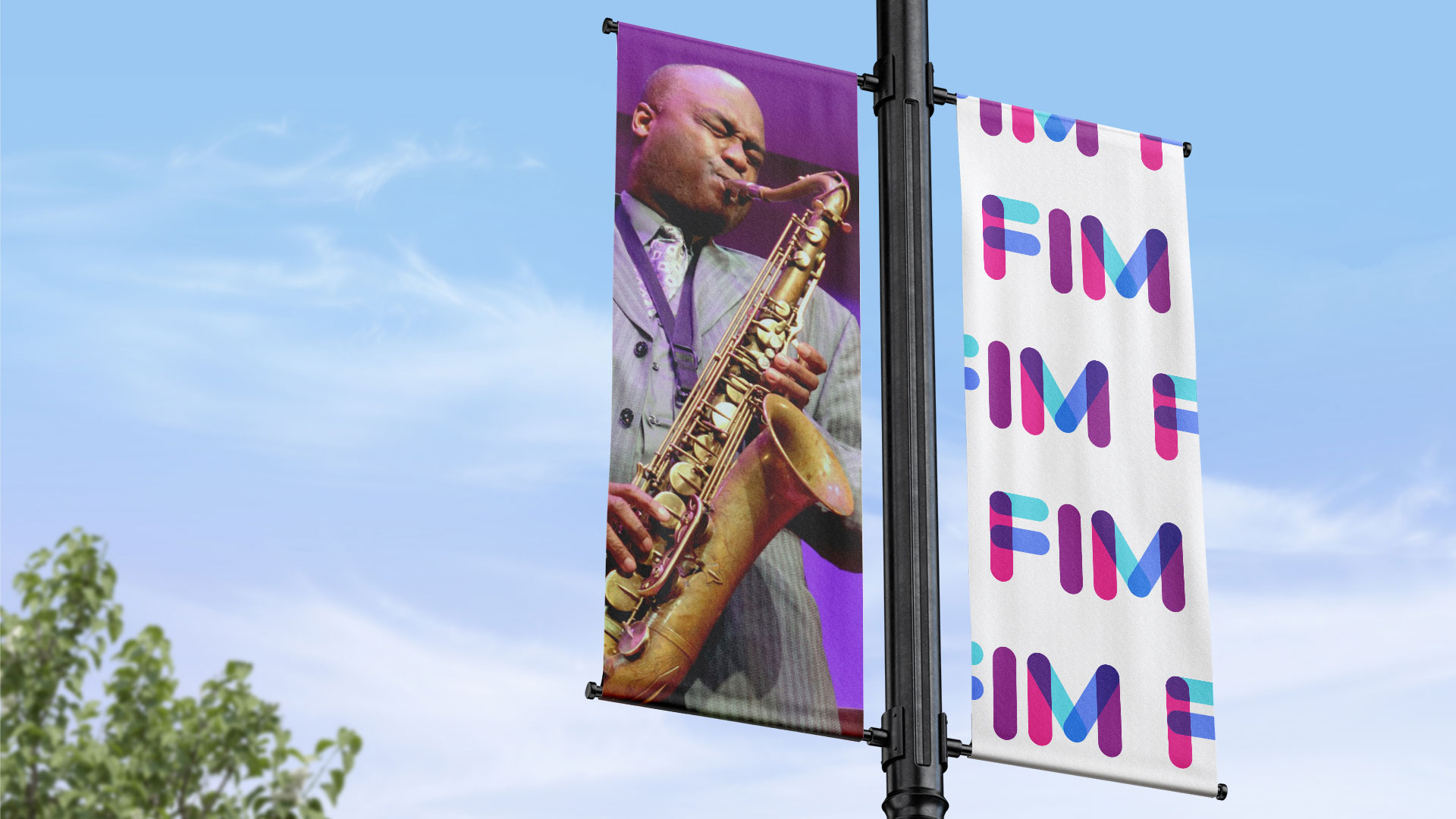 FIM (Flint Institute of Music) is both a producer and presenter of the performing arts based in Flint, Michigan. They are the parent of Flint School of Performing Arts, Flint Symphony Orchestra, Flint Repertory Theatre, and a number of performing arts venues. In 2021, FIM expanded to include two of the city’s largest and most visible venues: Whiting Auditorium and Capitol Theatre. It was at this moment of growth that they engaged Minelli to create a singular brand to unite the organization in vision, image, and action.

Our primary research included surveys and interviews with board members, management, and a range of community members and activists. We found that despite their broad offerings, FIM was not very well-known. People knew the individual components more than the parent organization. Among those who did know FIM, there was confusion about which organizations and venues were actually theirs. Each carried its own visual identity and was viewed as unconnected from the others. The primary name “Flint Institute of Music” did not reflect the broad range of performing arts beneath their umbrella.

Across the new brand, the iconic shorthand name “FIM” is always front and center. Its constant presence announces the parent brand as the creative engine behind all its component parts. The kinetic FIM logo is composed of a set of overlapping colorful beams that convey energy, connectedness, and diversity. From this, we developed a robust toolkit and brand architecture that allows FIM to efficiently and effectively raise awareness and engagement.

The broader ambition of the brand was to create a positive narrative for the city and break down barriers to engagement. Working closely with our partner agency, The Inclusion Firm, we made issues of diversity, equity, and access central to the initiative. That spirit is personified in the tagline, “The transformative power of the arts. For all of Flint.” The rebrand crystalized the organizational vision to leverage the full potential of the arts as a civic engine, regional magnet and national model for positive change. 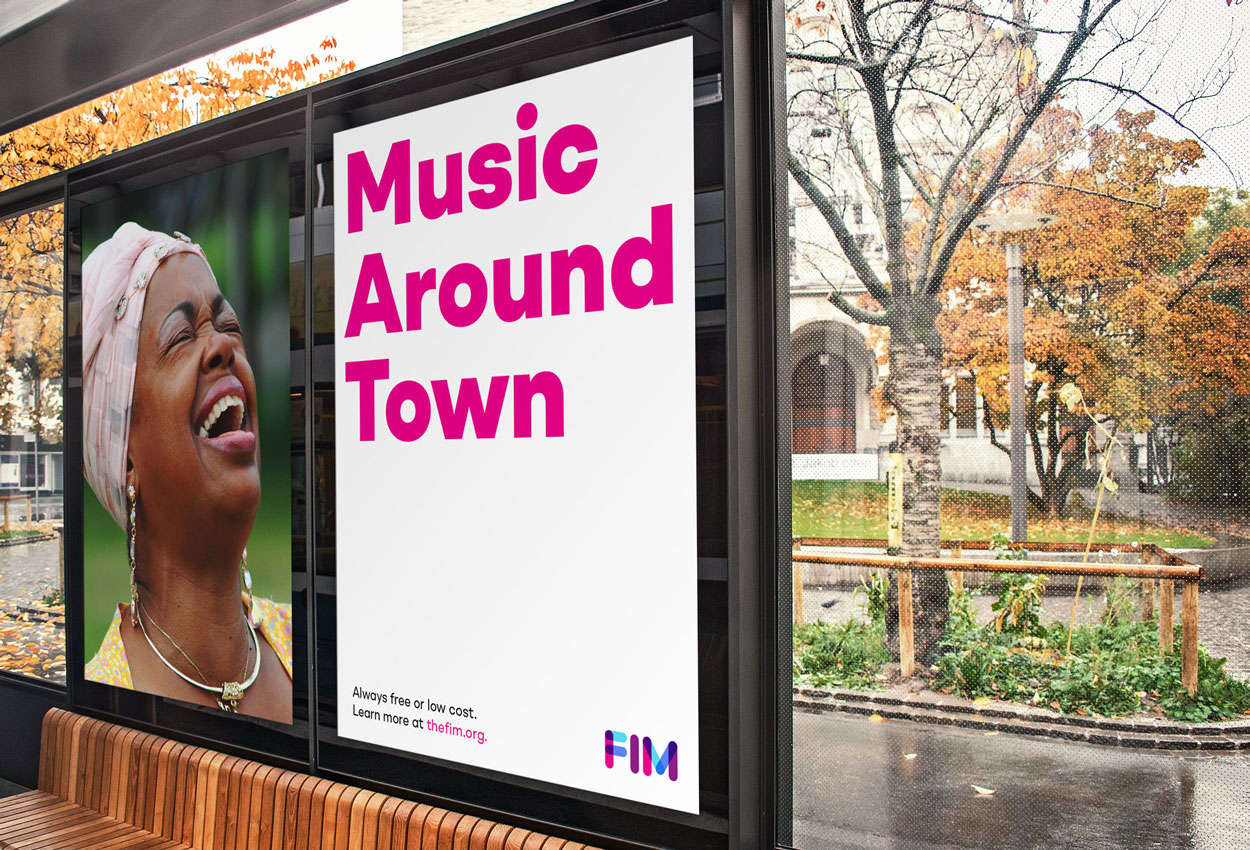 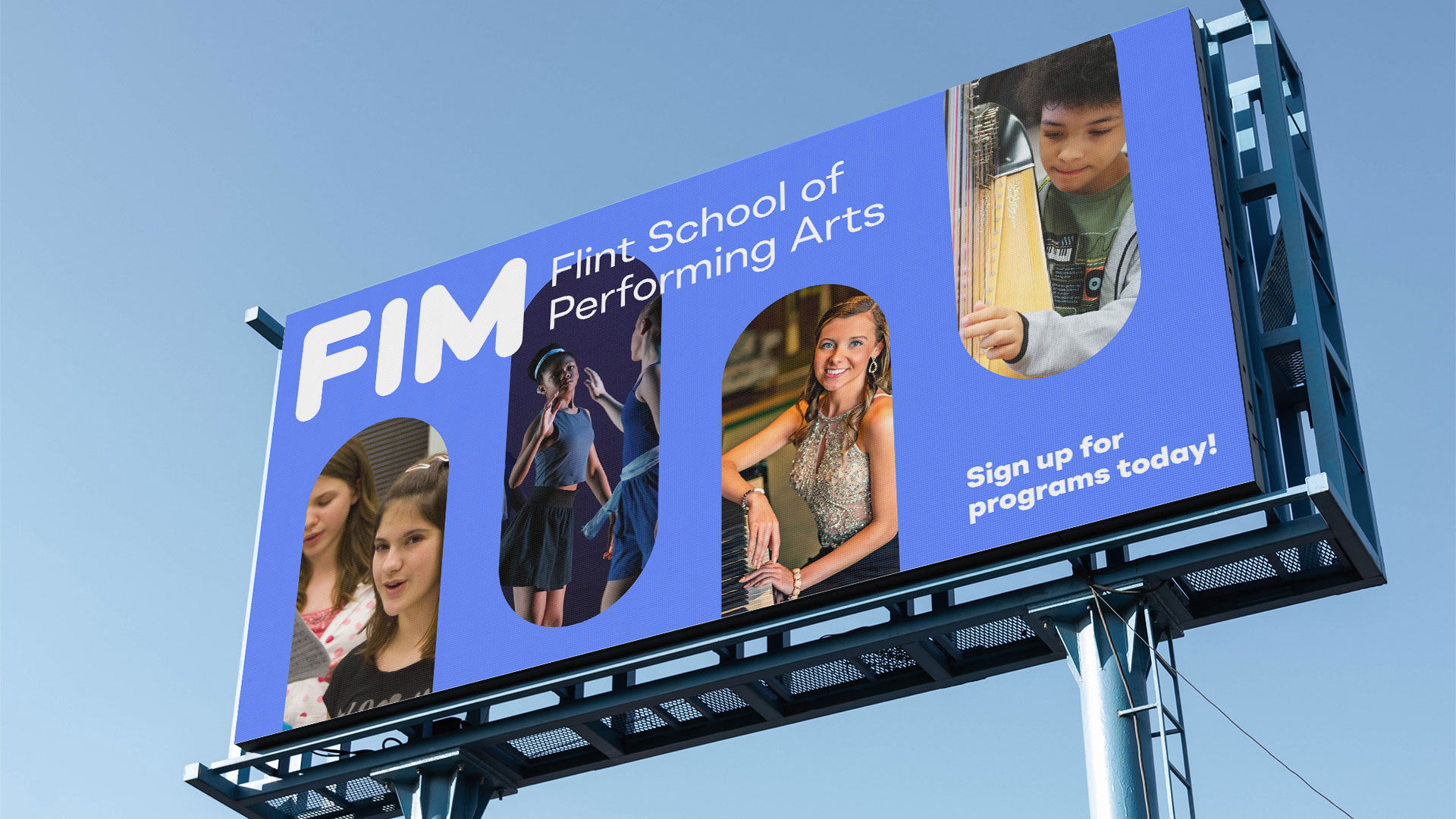 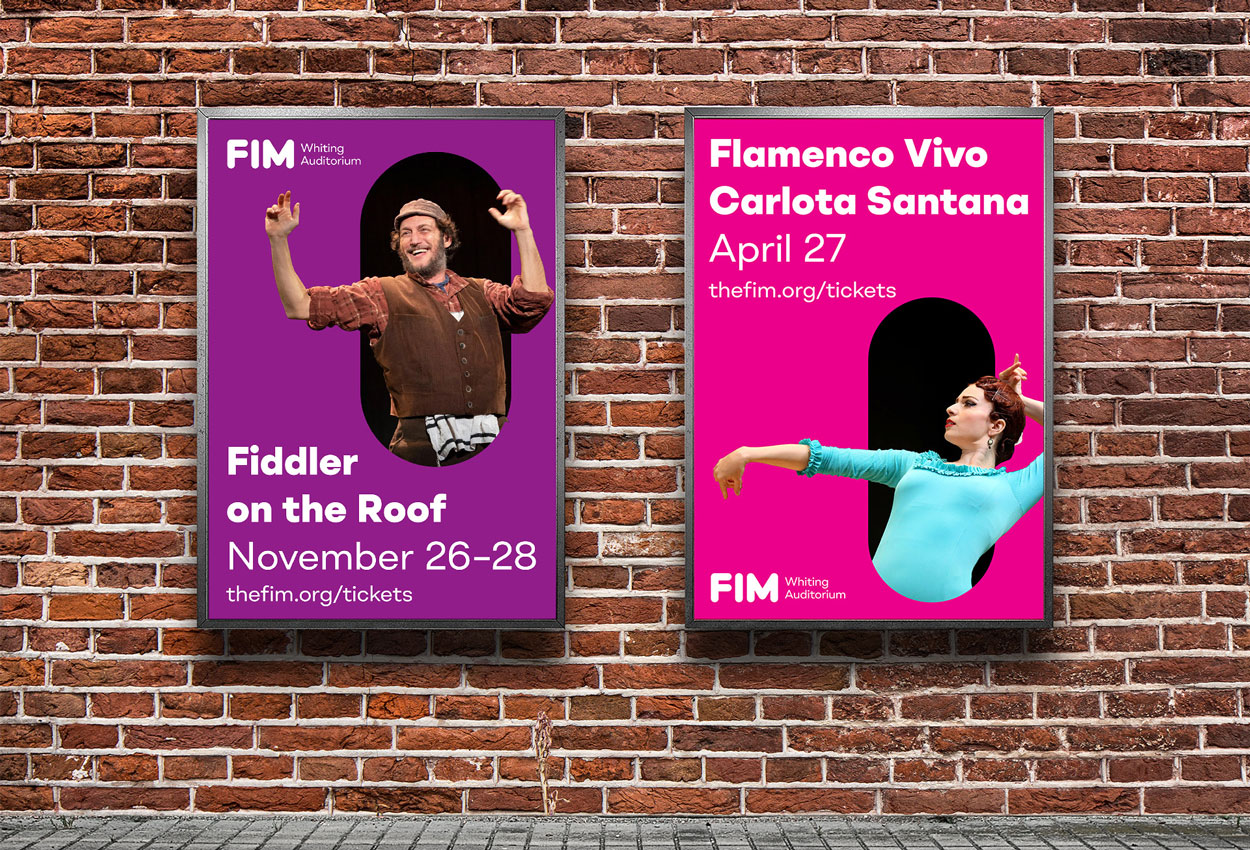 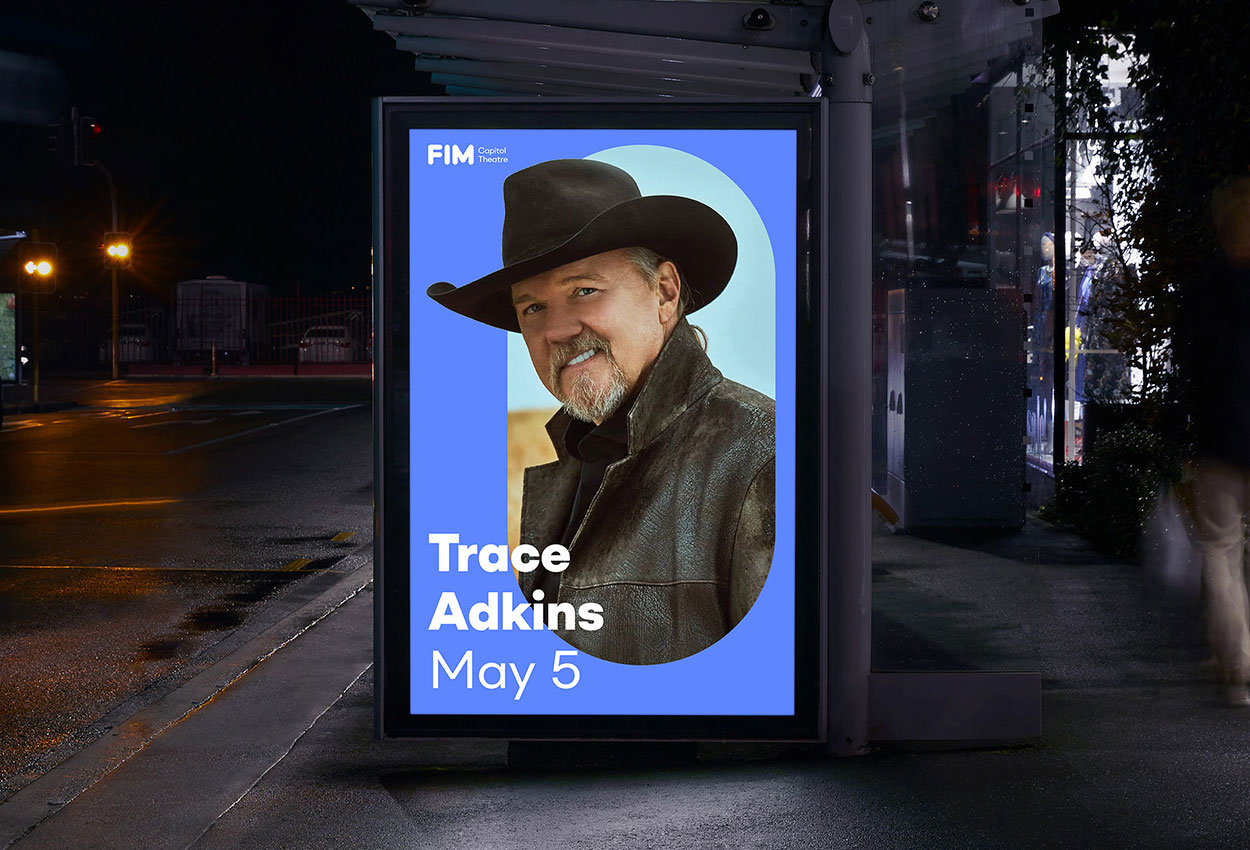 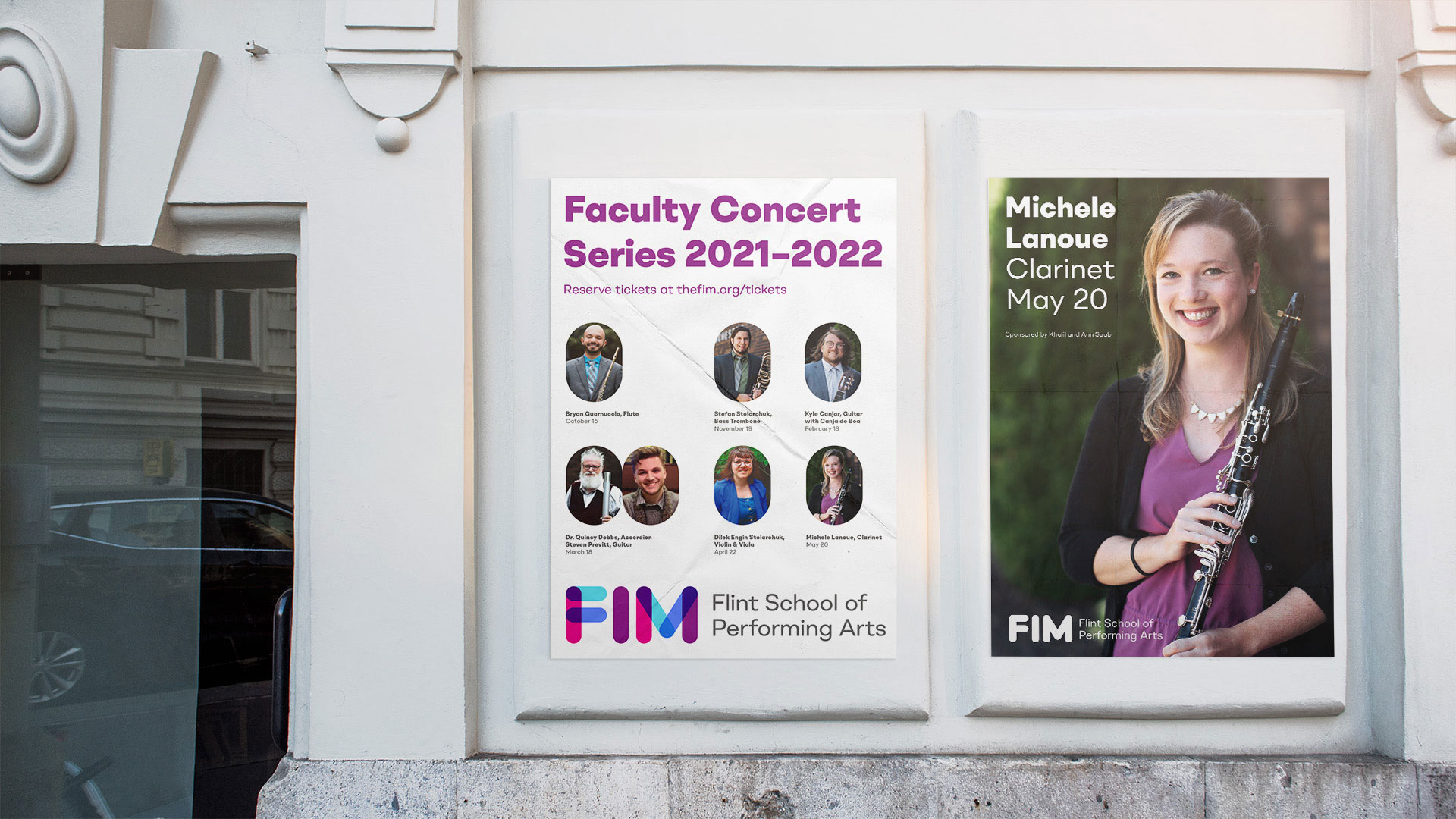 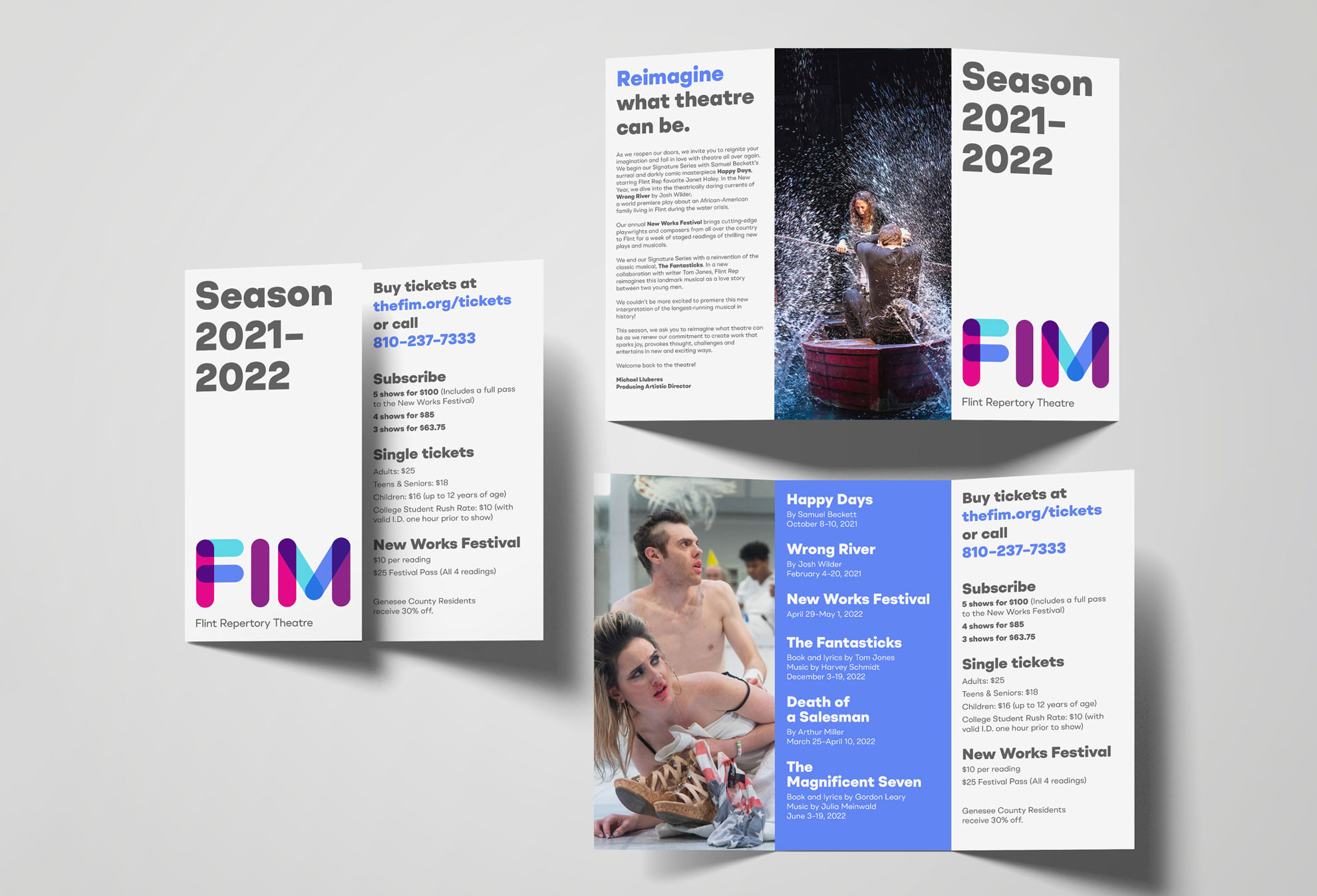 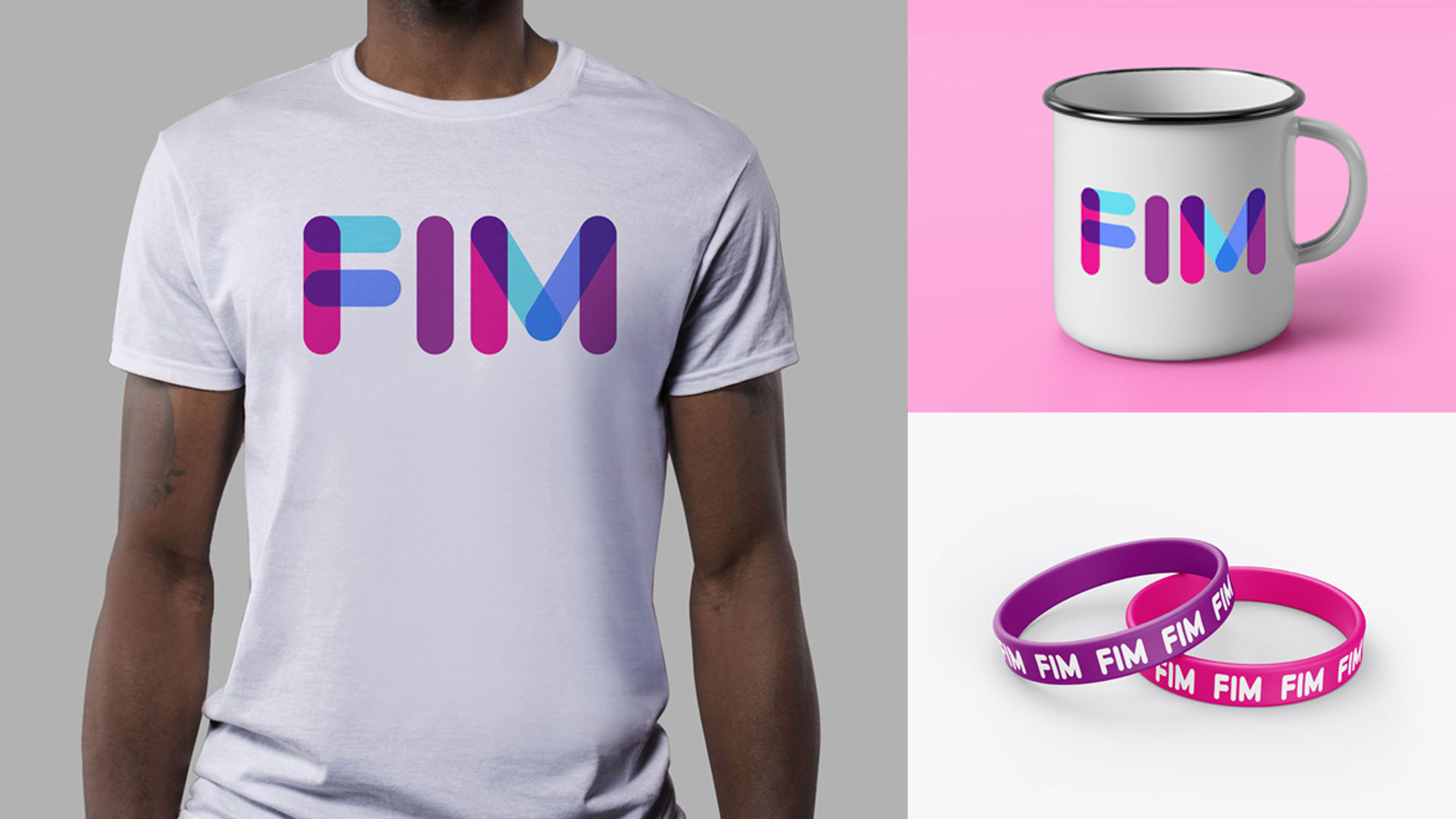 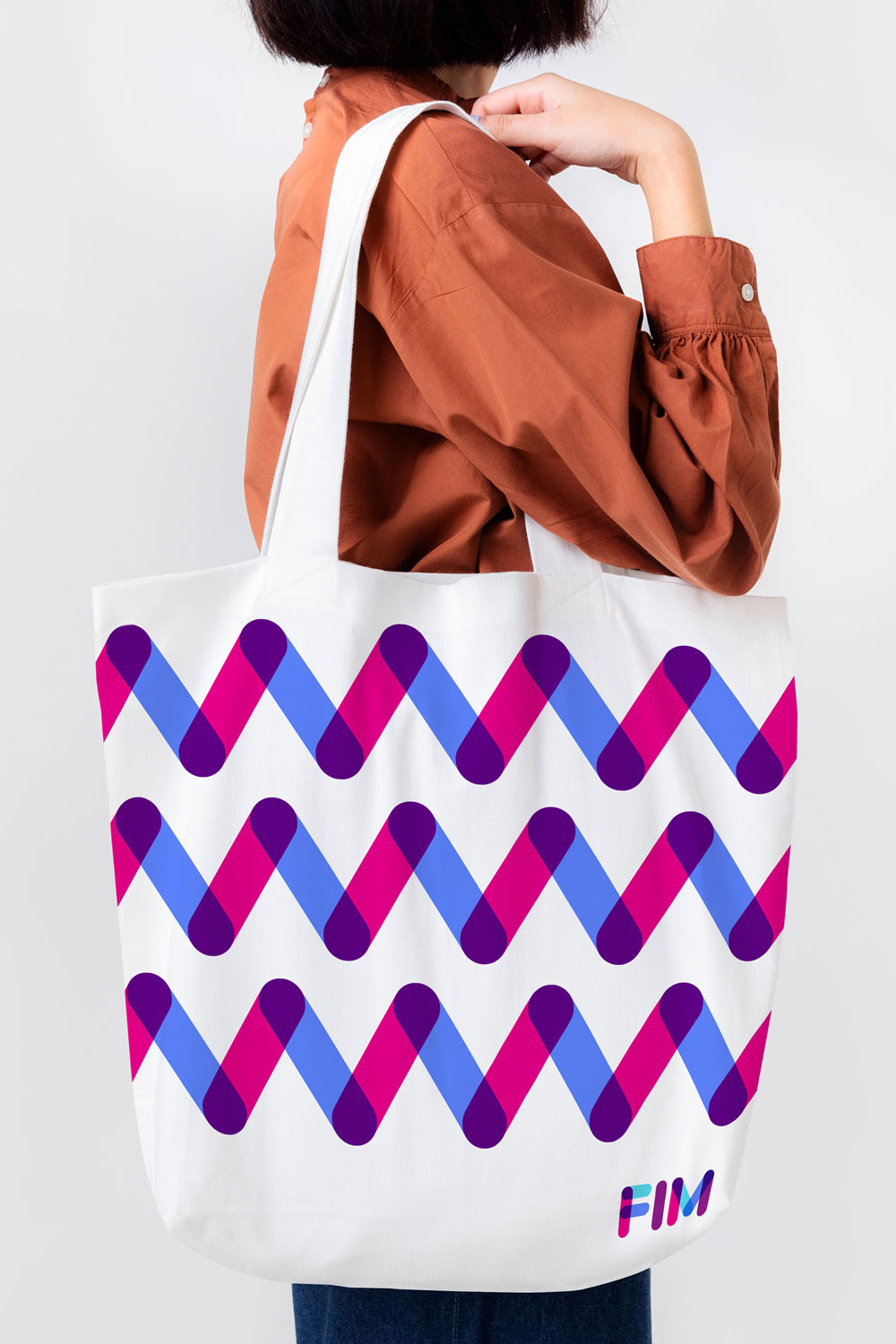 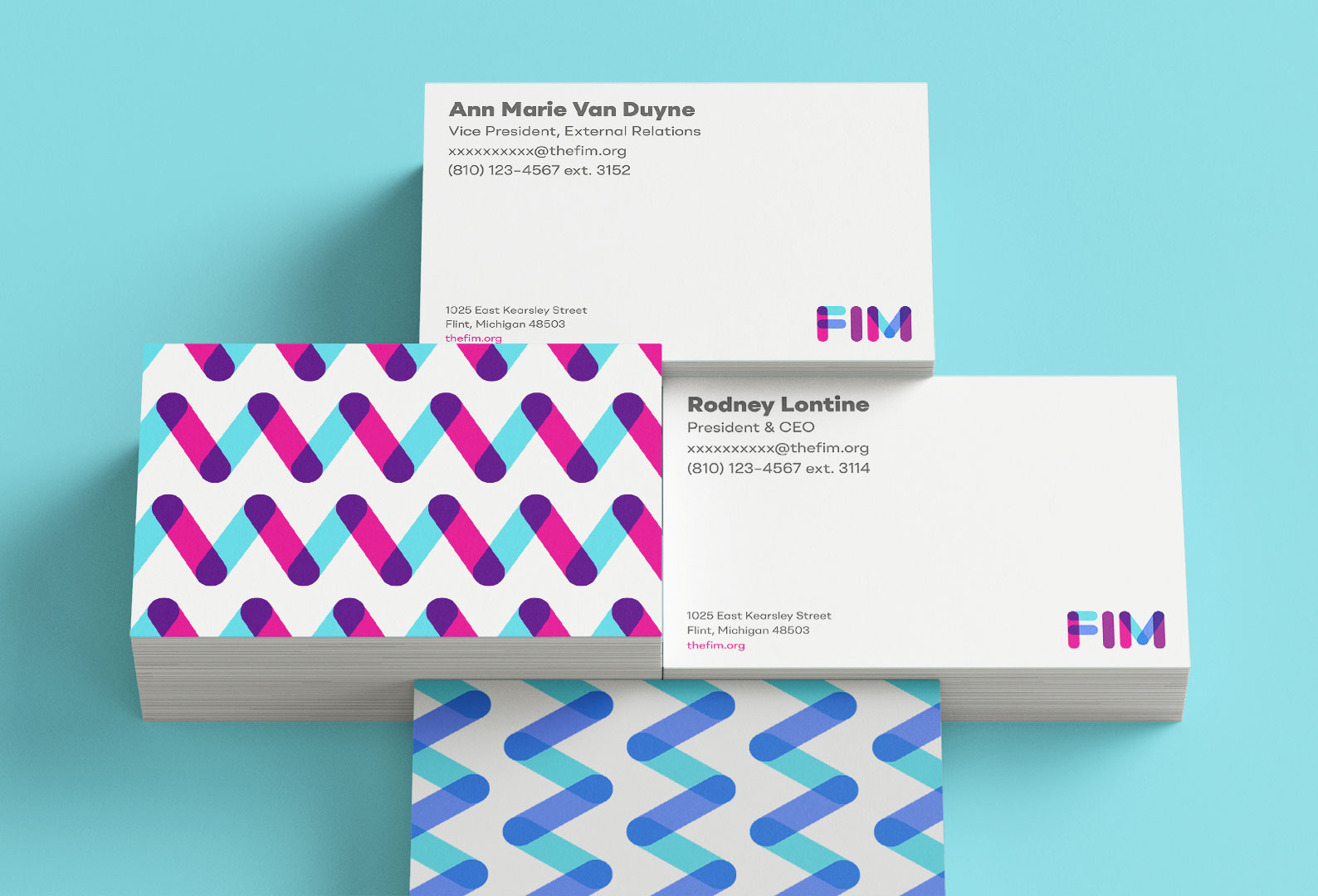 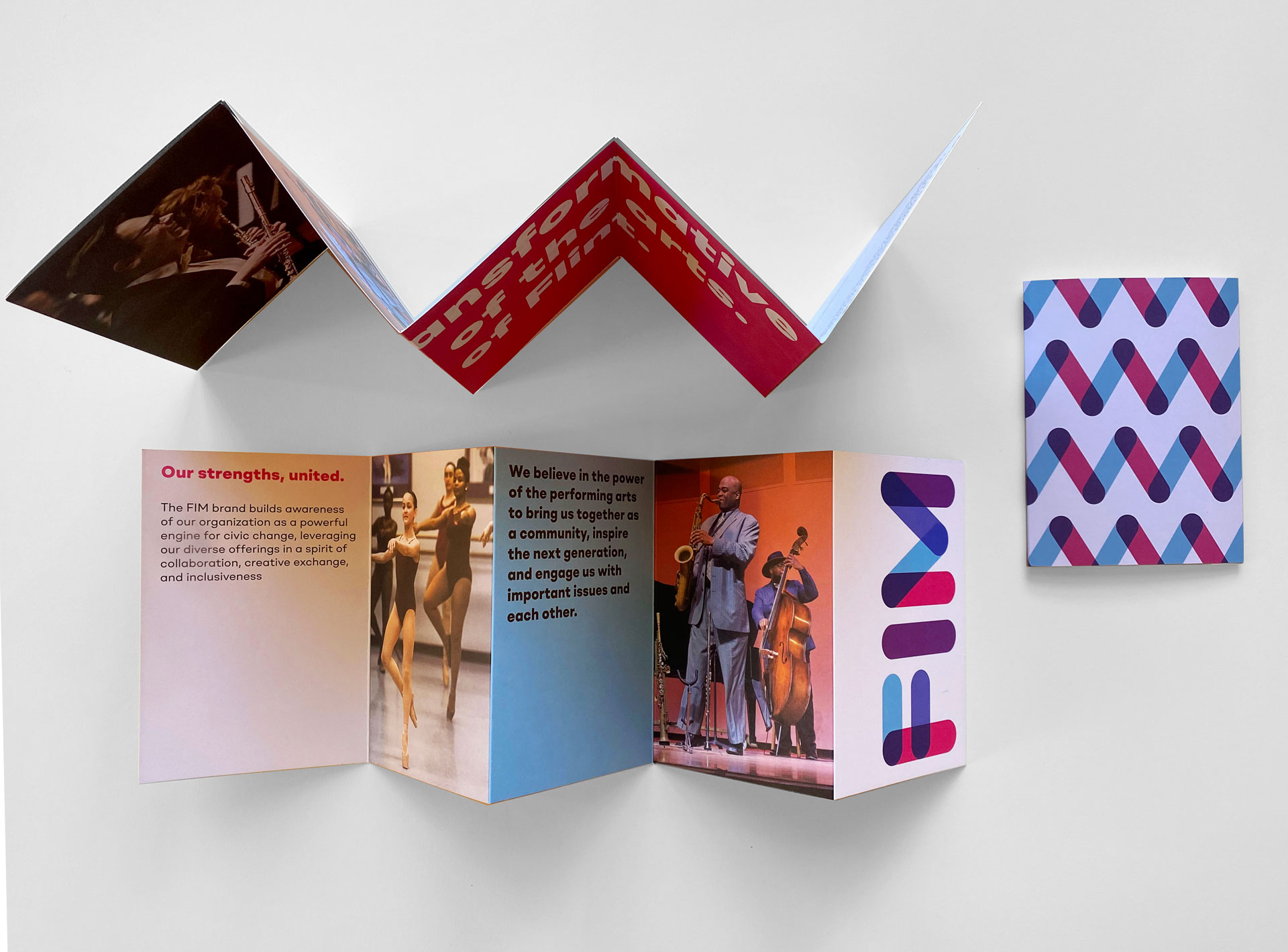 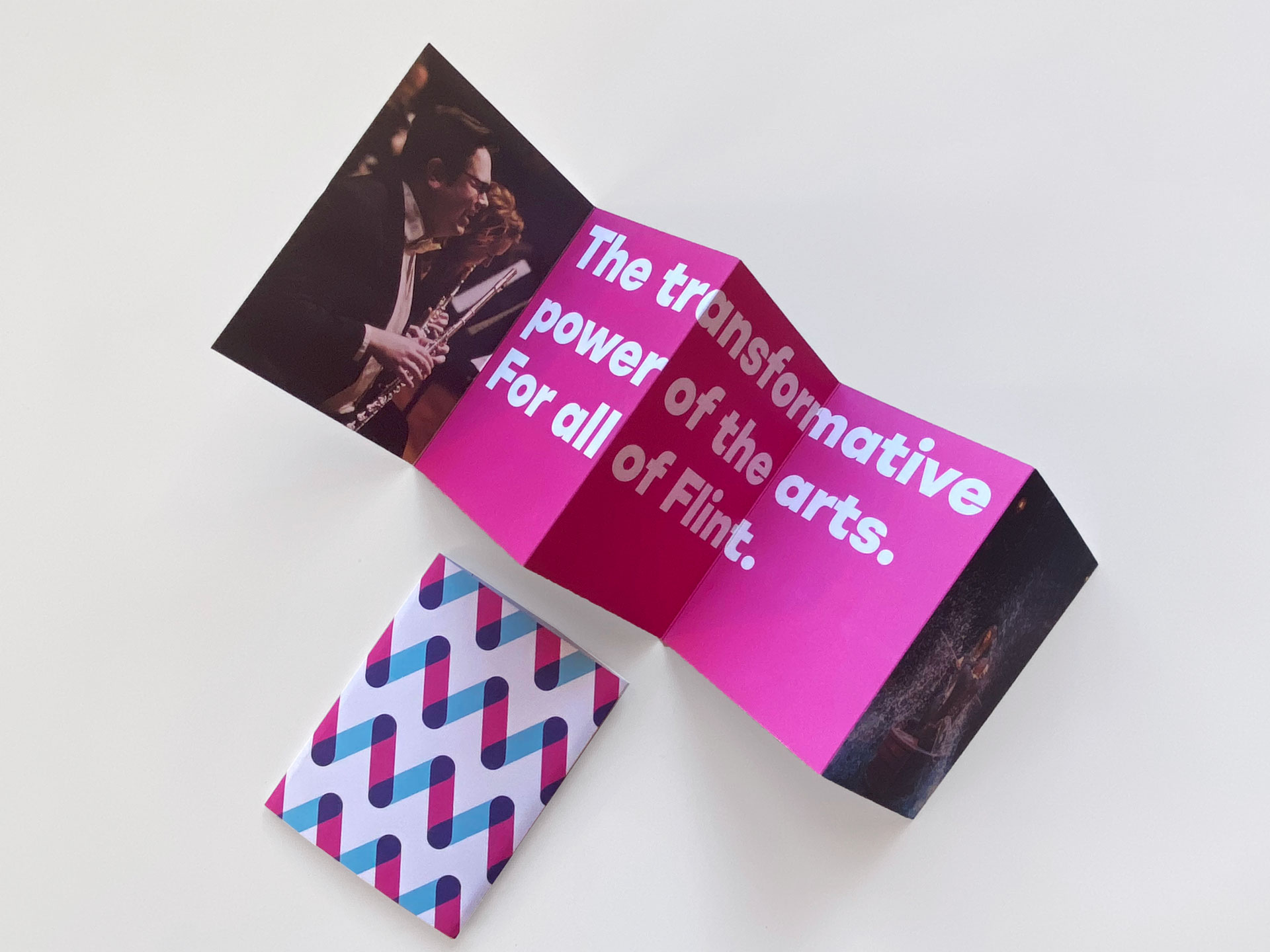 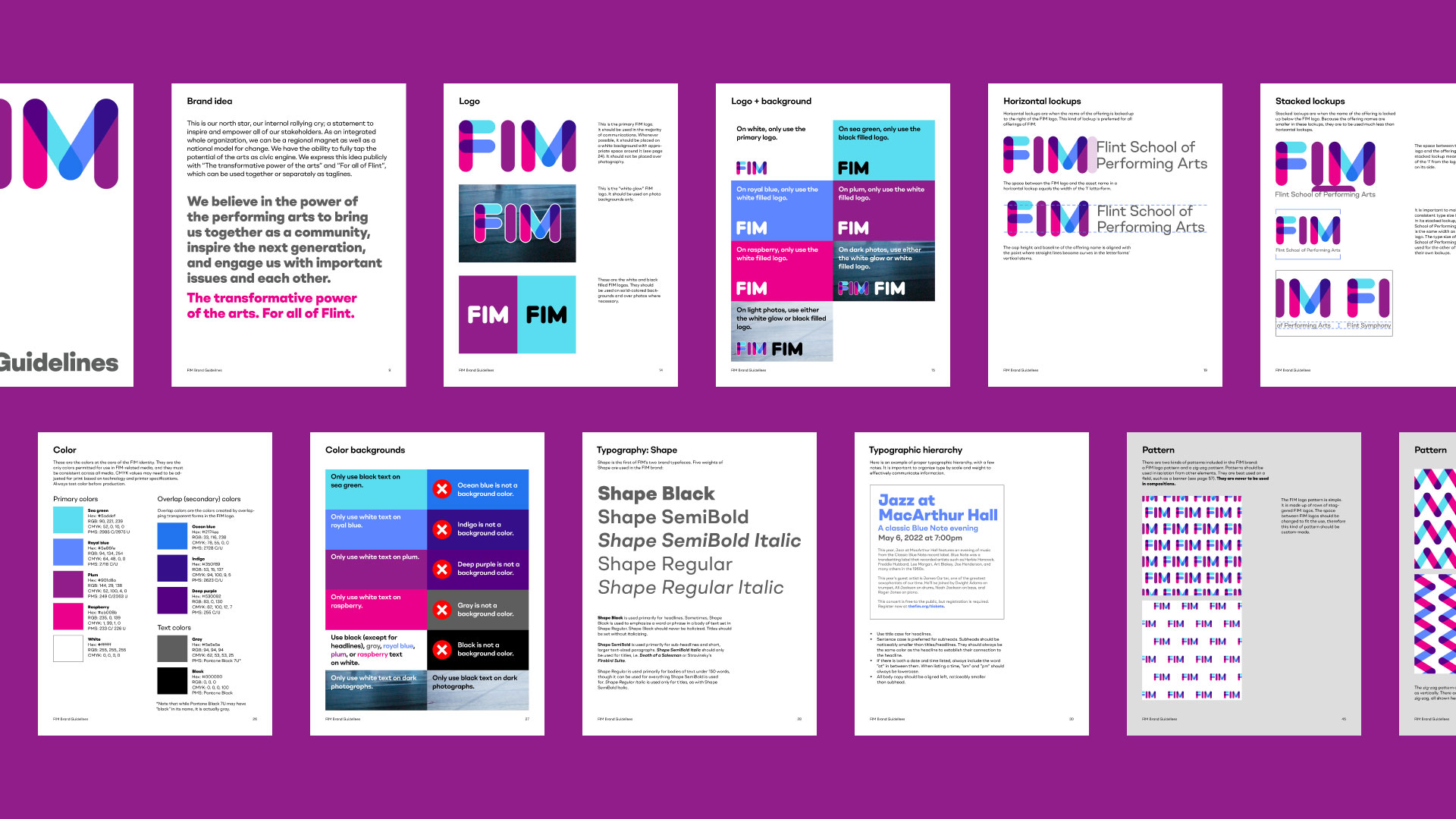 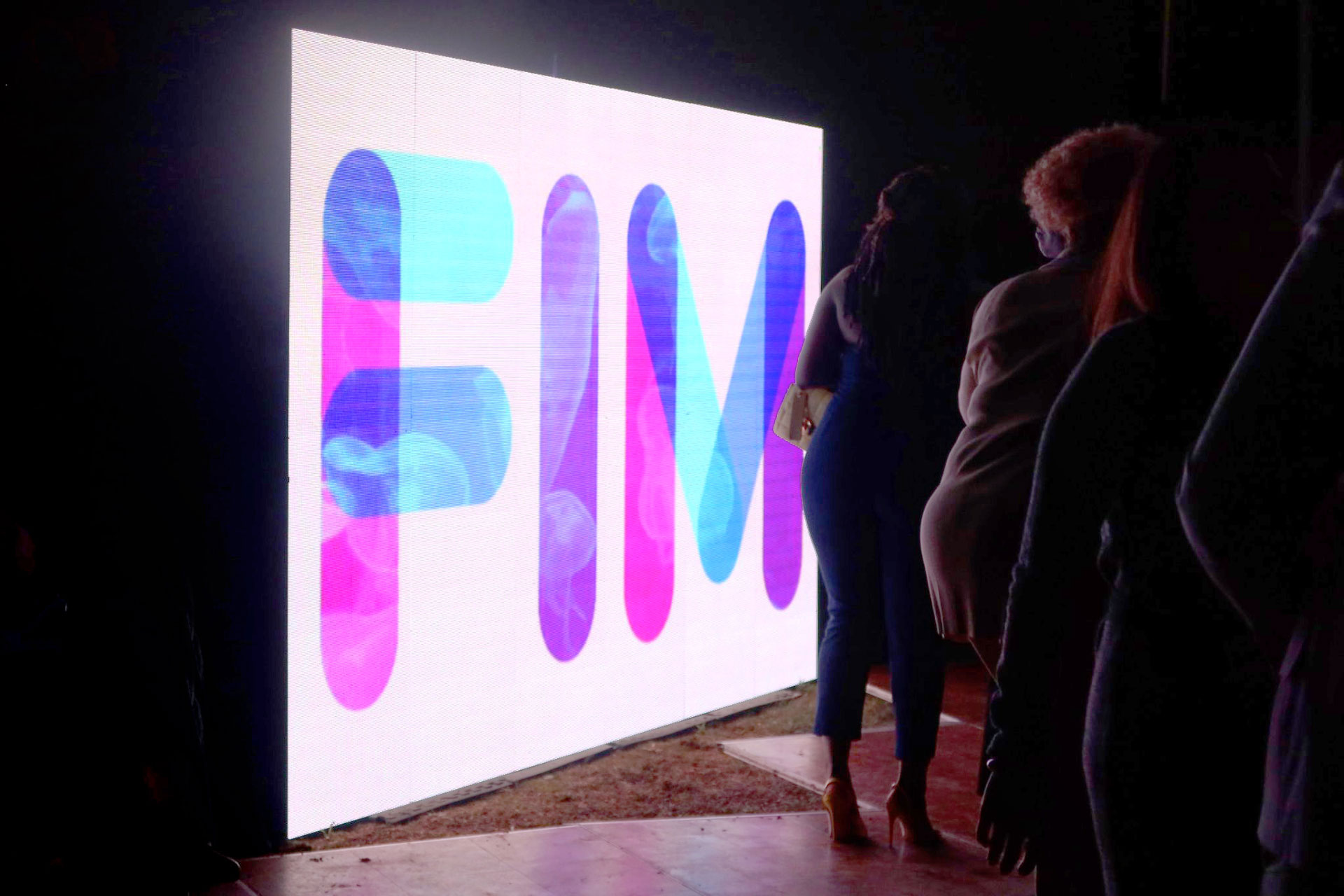 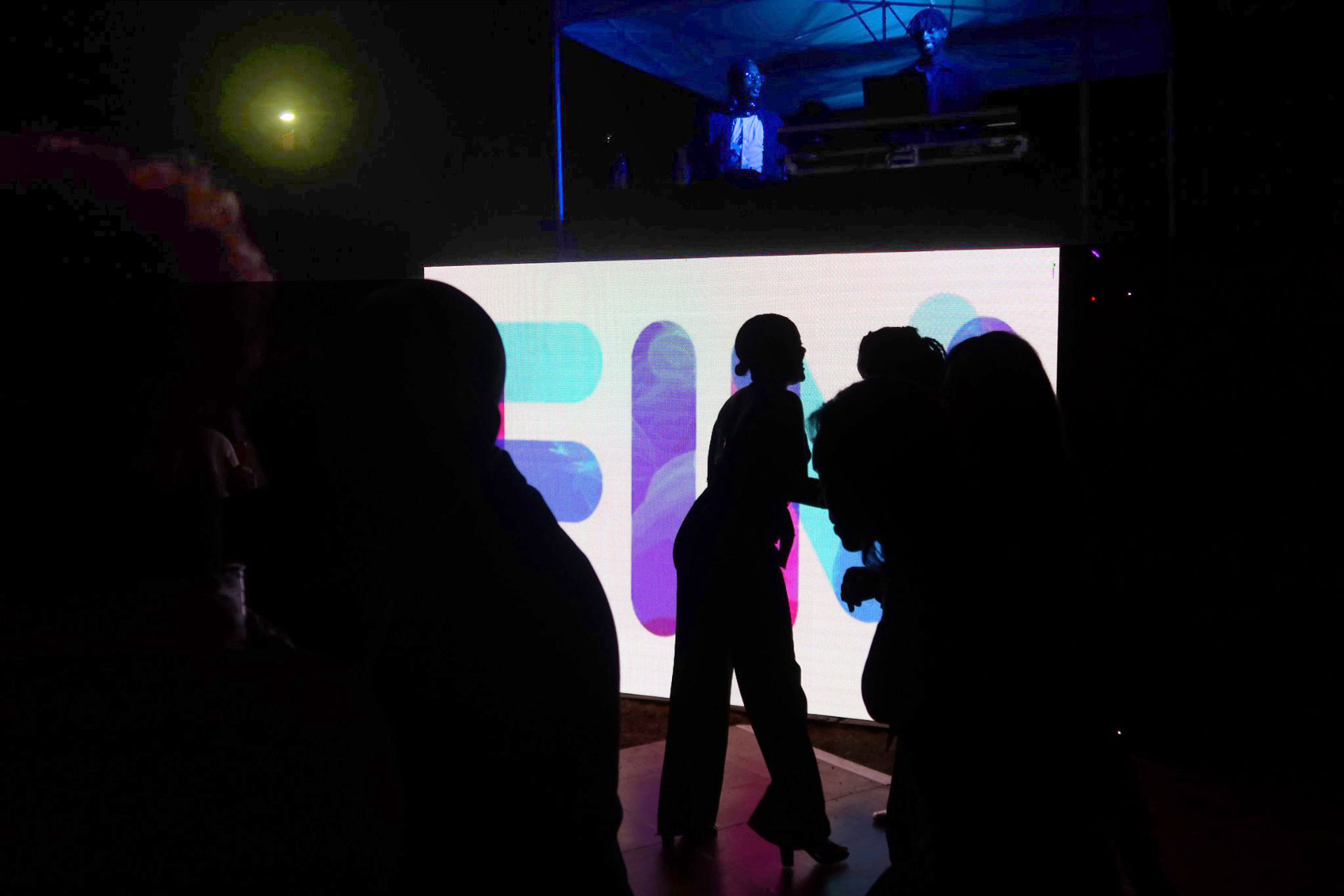 what matters to you