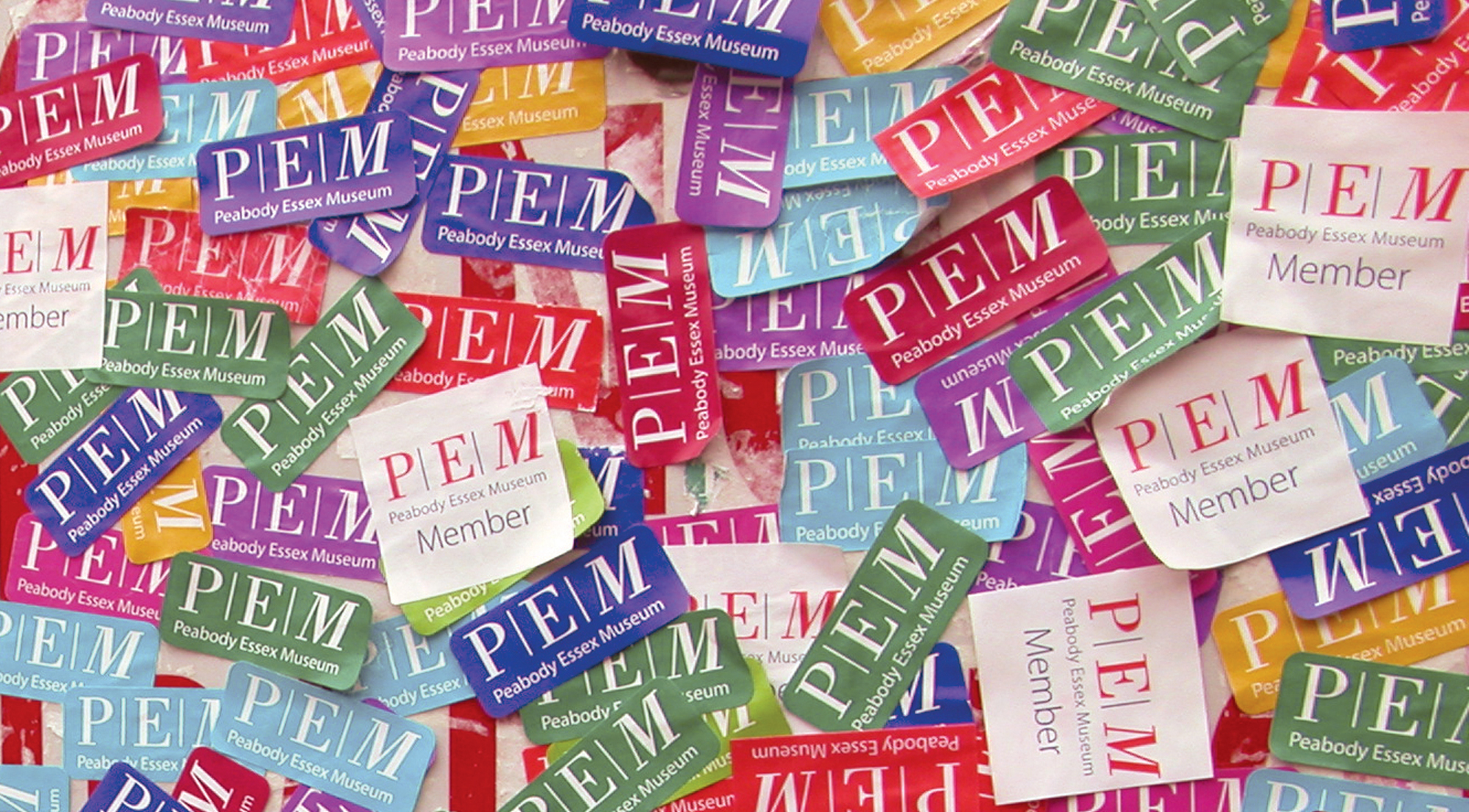 Armed with a powerful and engaging new brand, the 203-year-old Peabody Essex Museum has undergone a transformation unlike any other. As part of a $197 million initiative that included a new building and re-imagined galleries, PEM hired Minelli to position and create a brand that captured their new philosophy and aspirations. Through a newly articulated strategy and a revitalized visual and verbal identity, Minelli enabled the museum to clearly define and communicate a new class of institution — a museum of art and culture.

The impact of the rebrand was more profound than anyone imagined. Attendance exceeded expectations by 250%, membership substantially increased, and visitor satisfaction stands at an all-time high. The positioning permeated every aspect of the institution and has continued to grow in rich and robust ways.

Minelli’s successful collaboration with PEM resulted in a 200% increase in upper-level membership and a 600% increase in family membership. Repositioned from a quaint maritime museum to one of international recognition, PEM saw their attendance triple. Total funds raised approached $1 billion and the museum’s endowment increased dramatically, from $23 million to over $600 million.

“The strategies Minelli used to help advance the Museum goals were innovative, creative, and they played a critical role in redefining and repositioning PEM.” 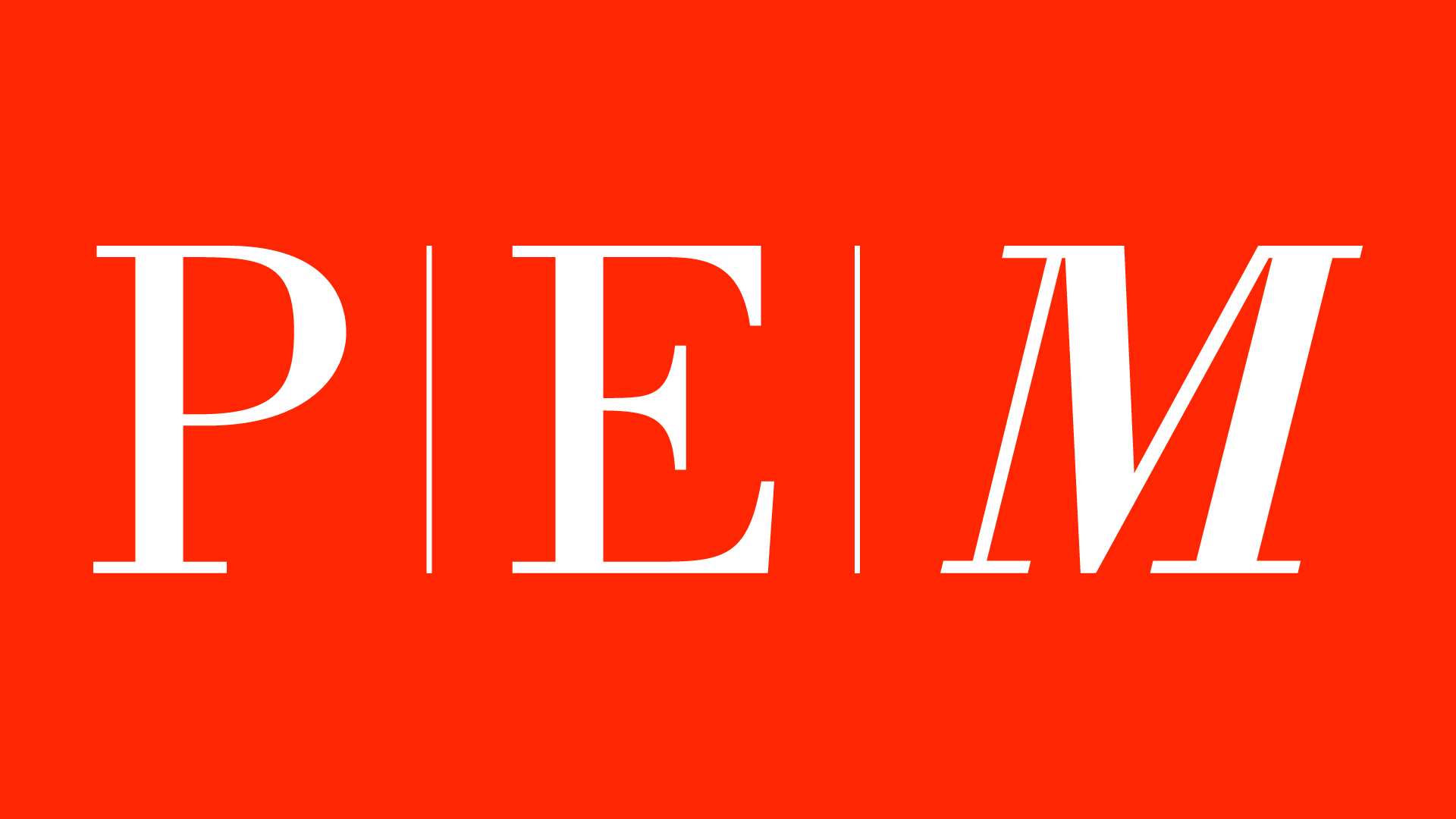 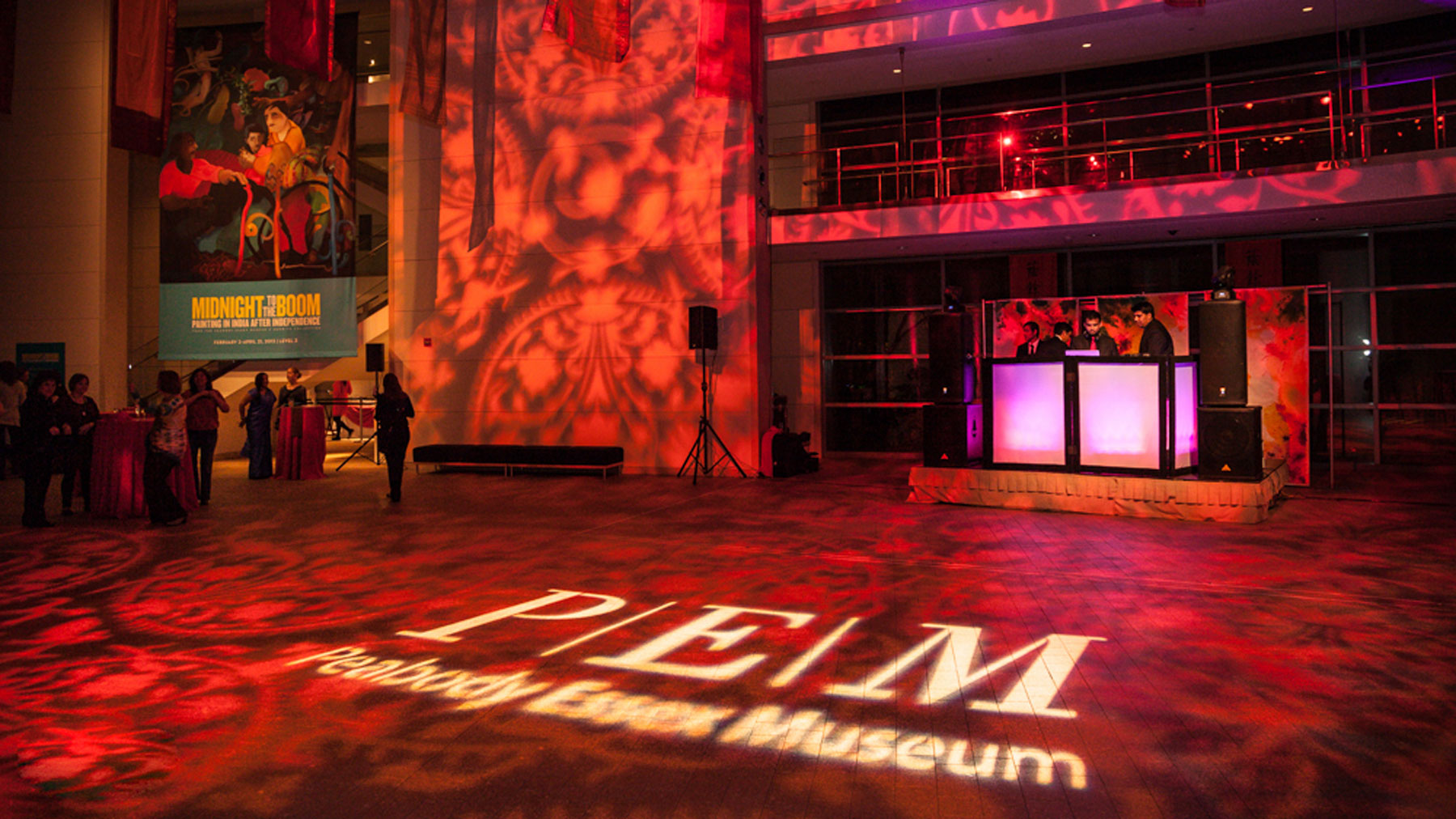 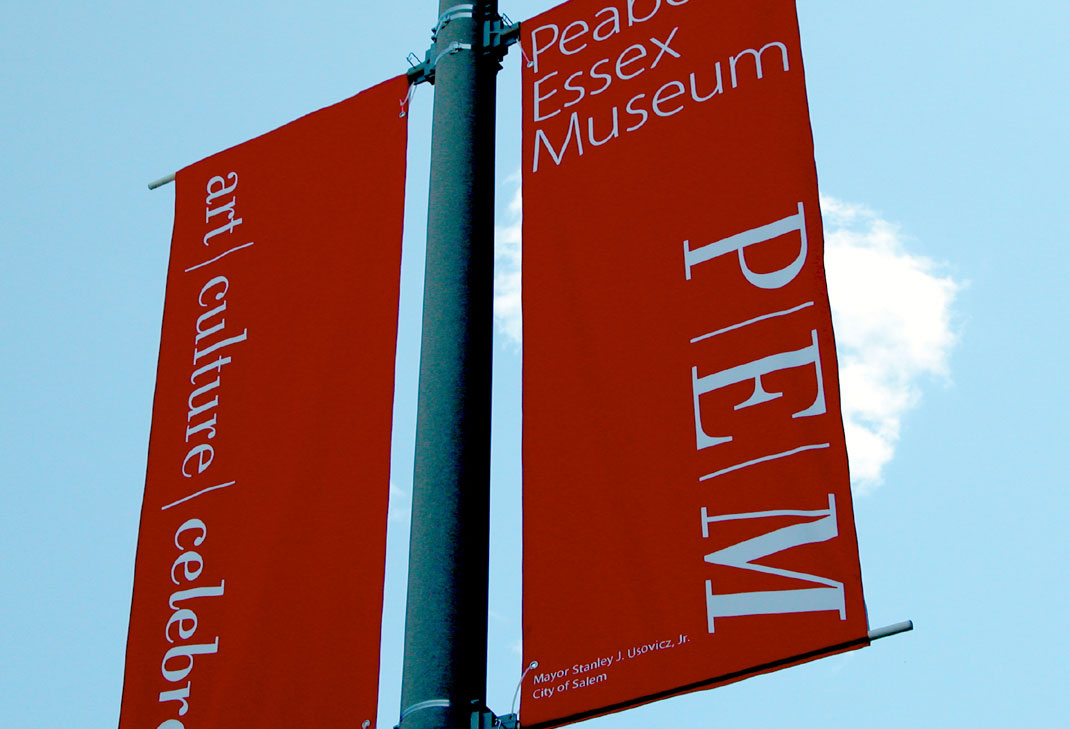 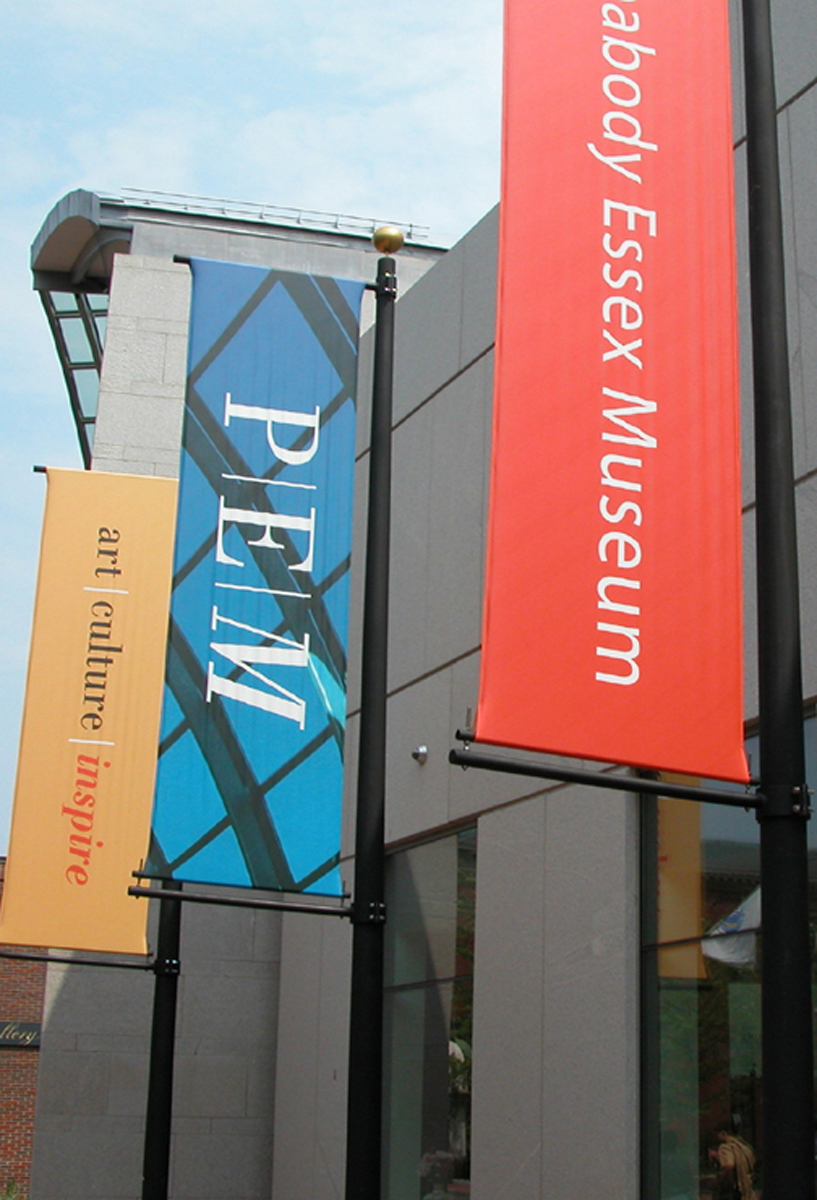 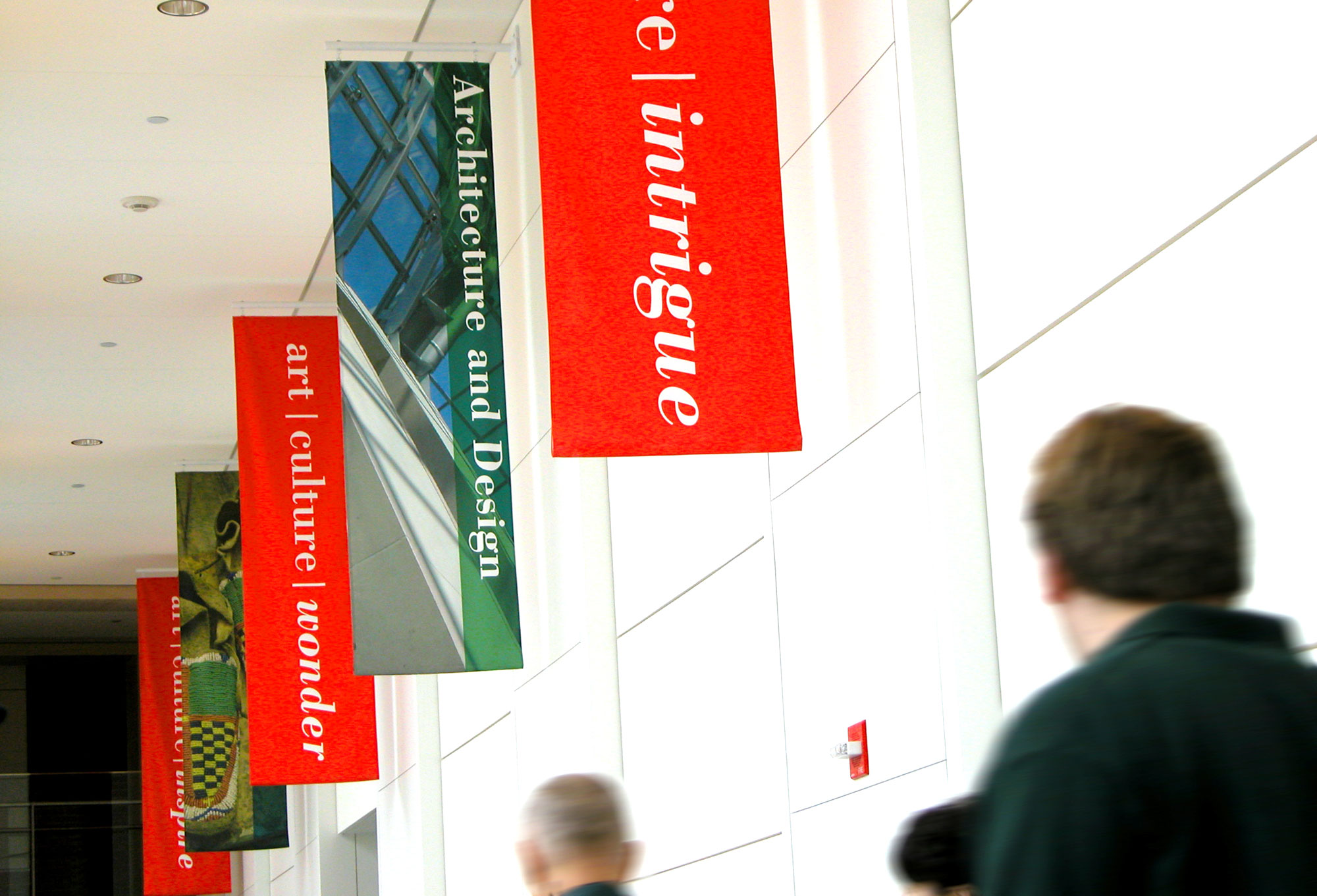 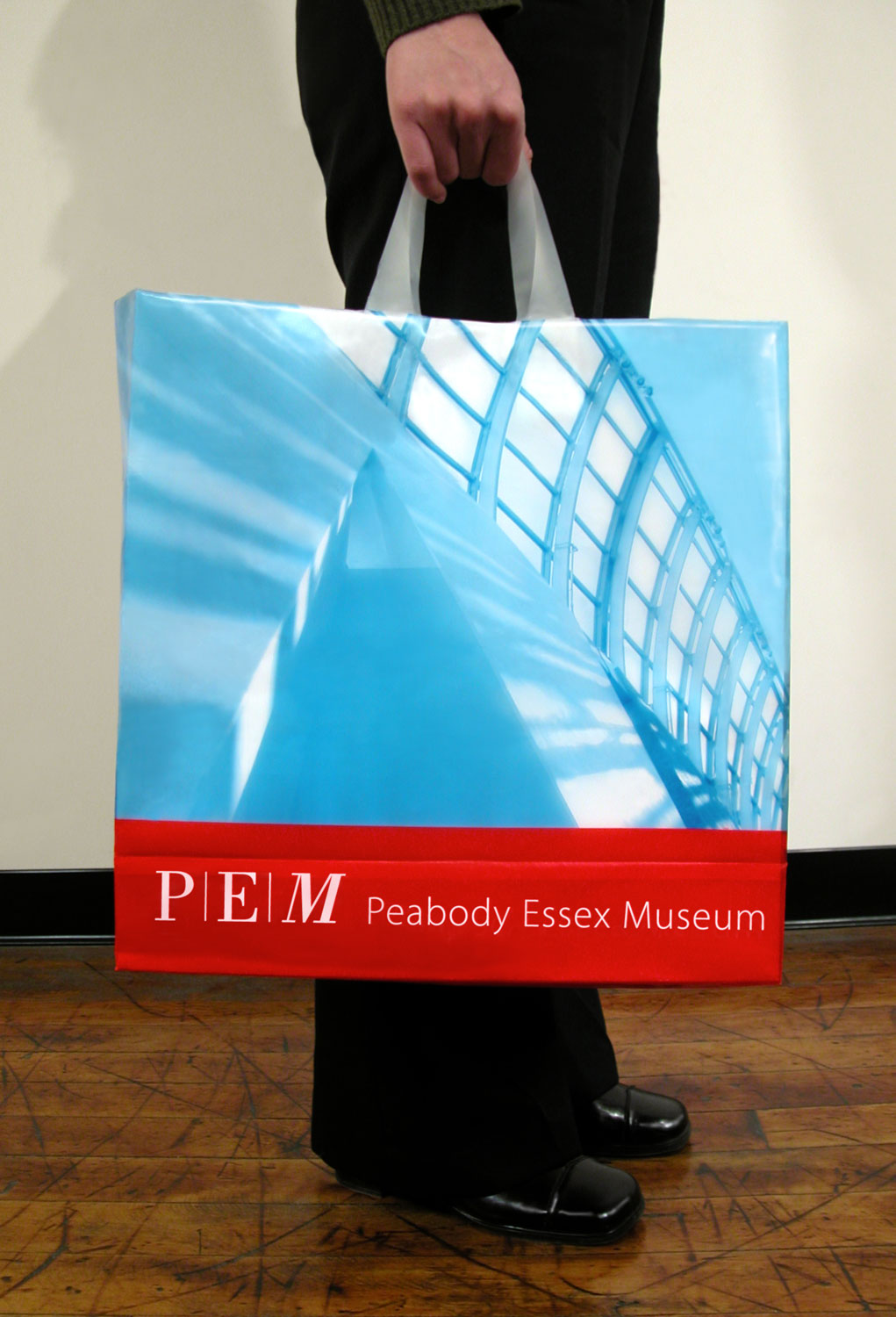 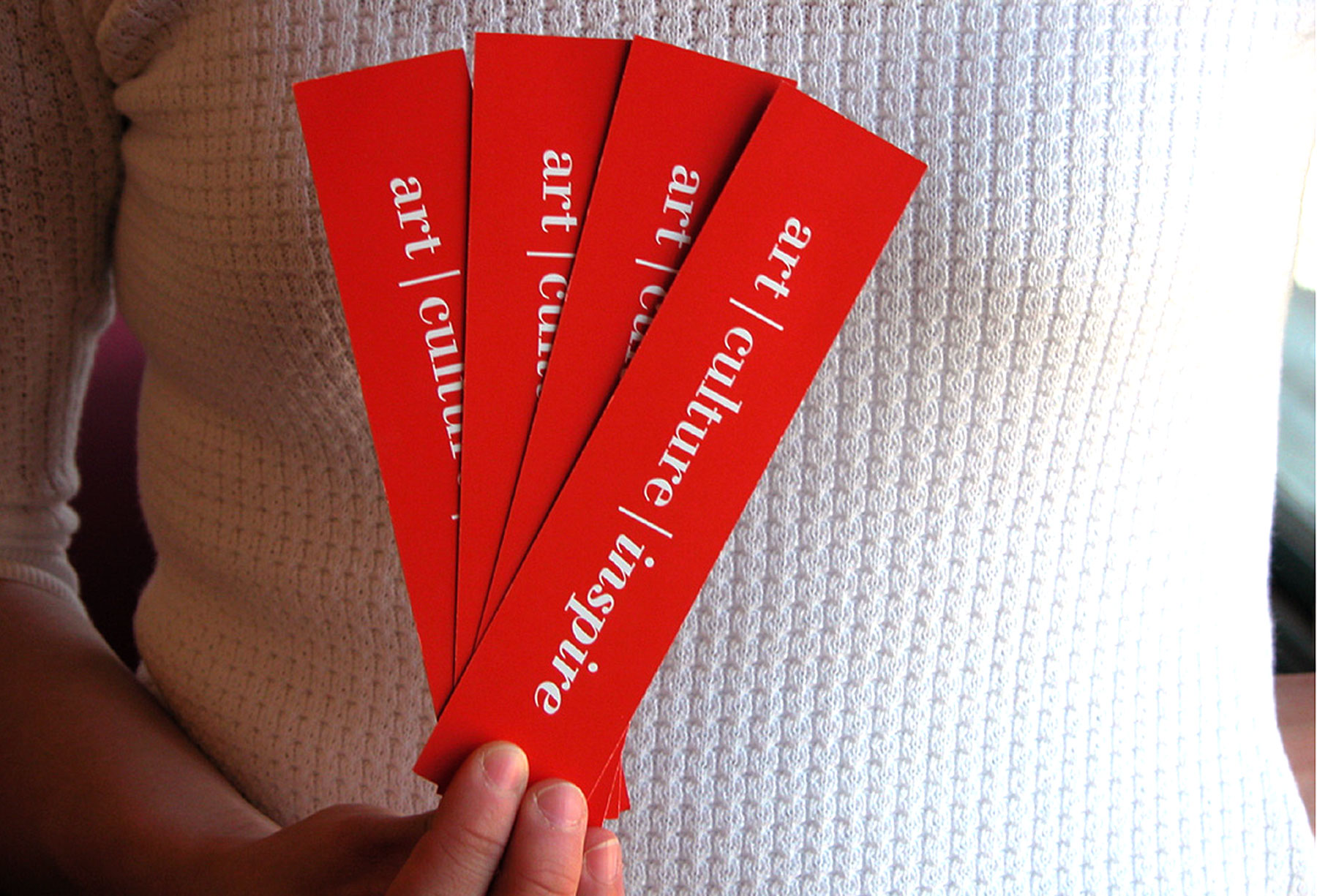 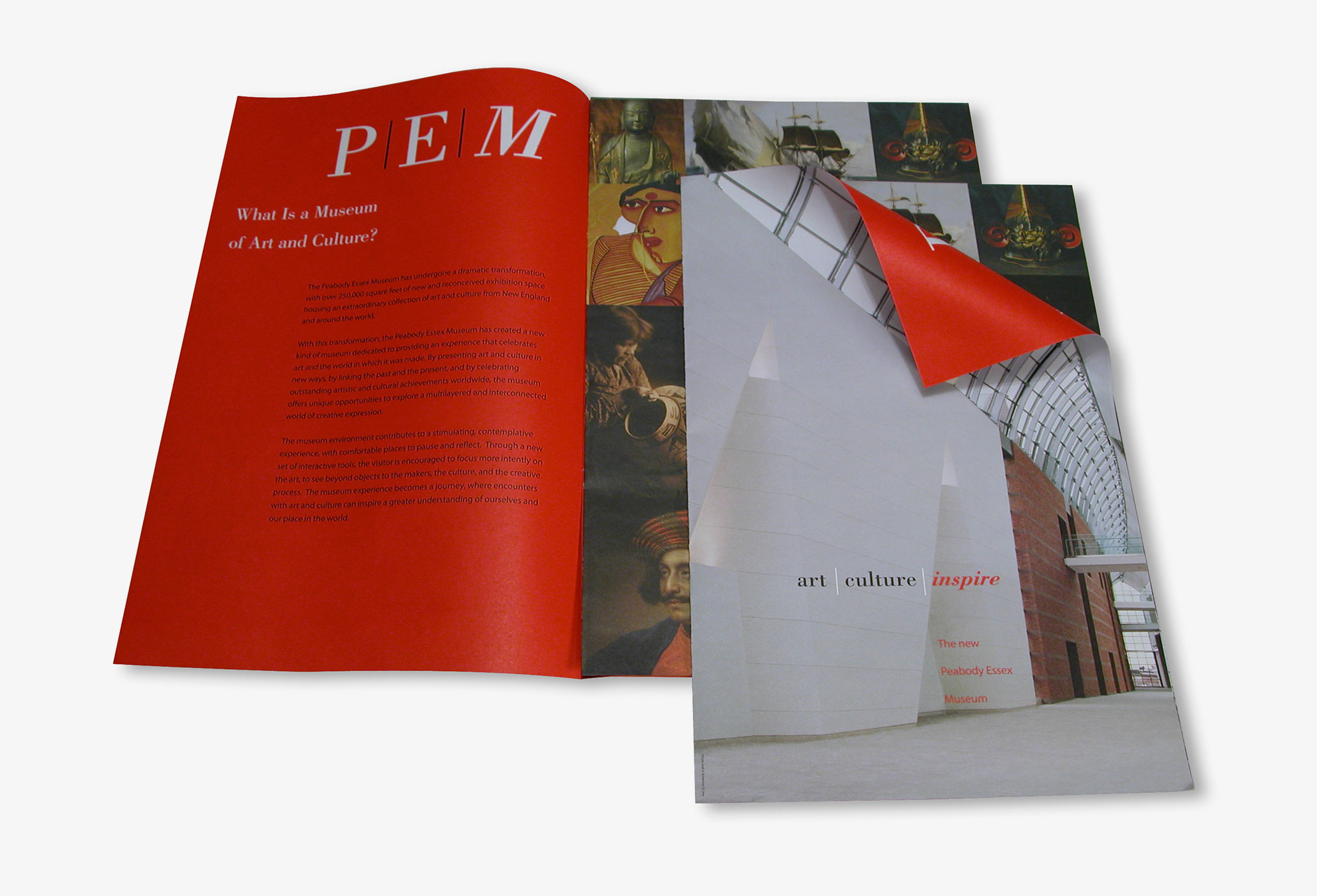 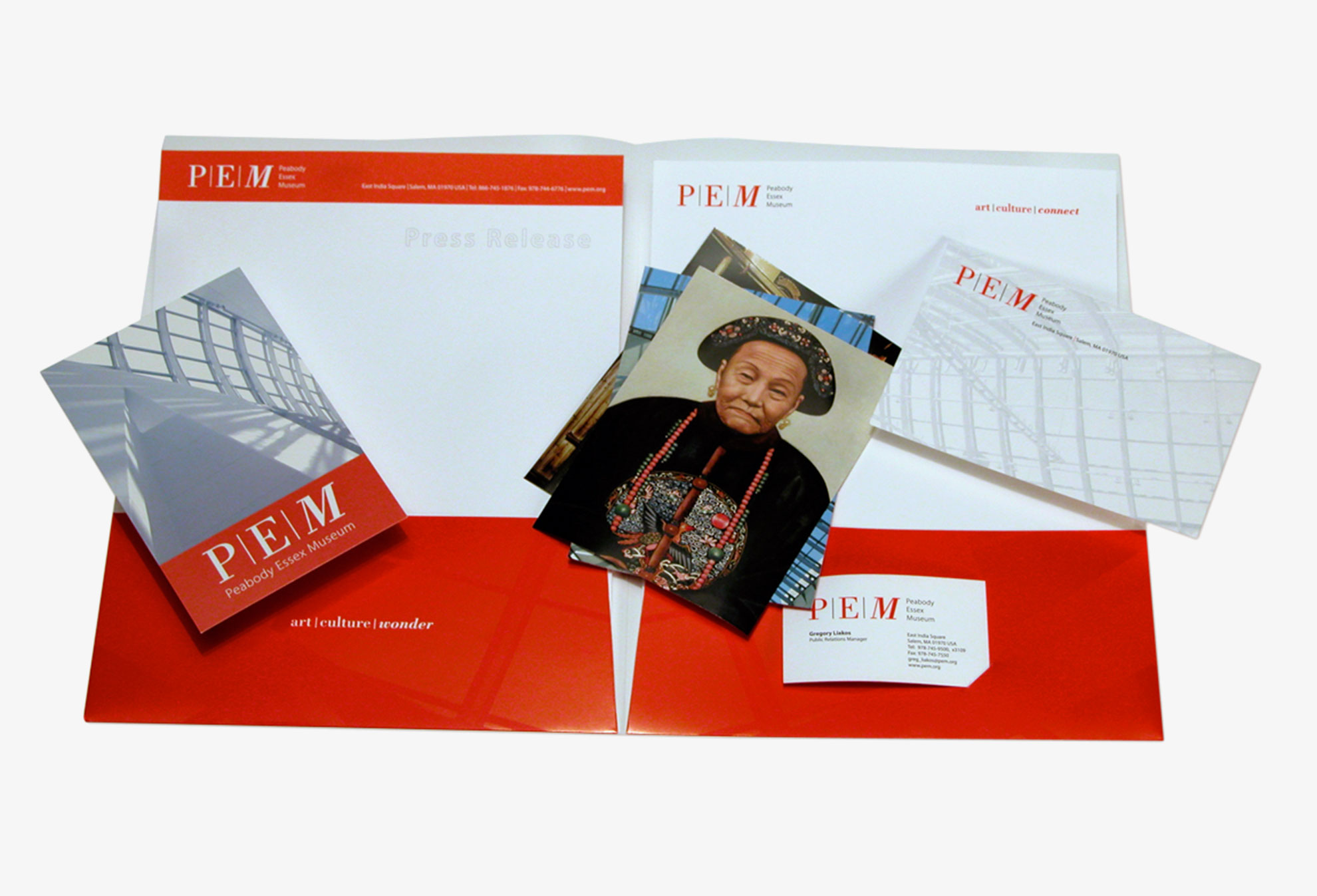 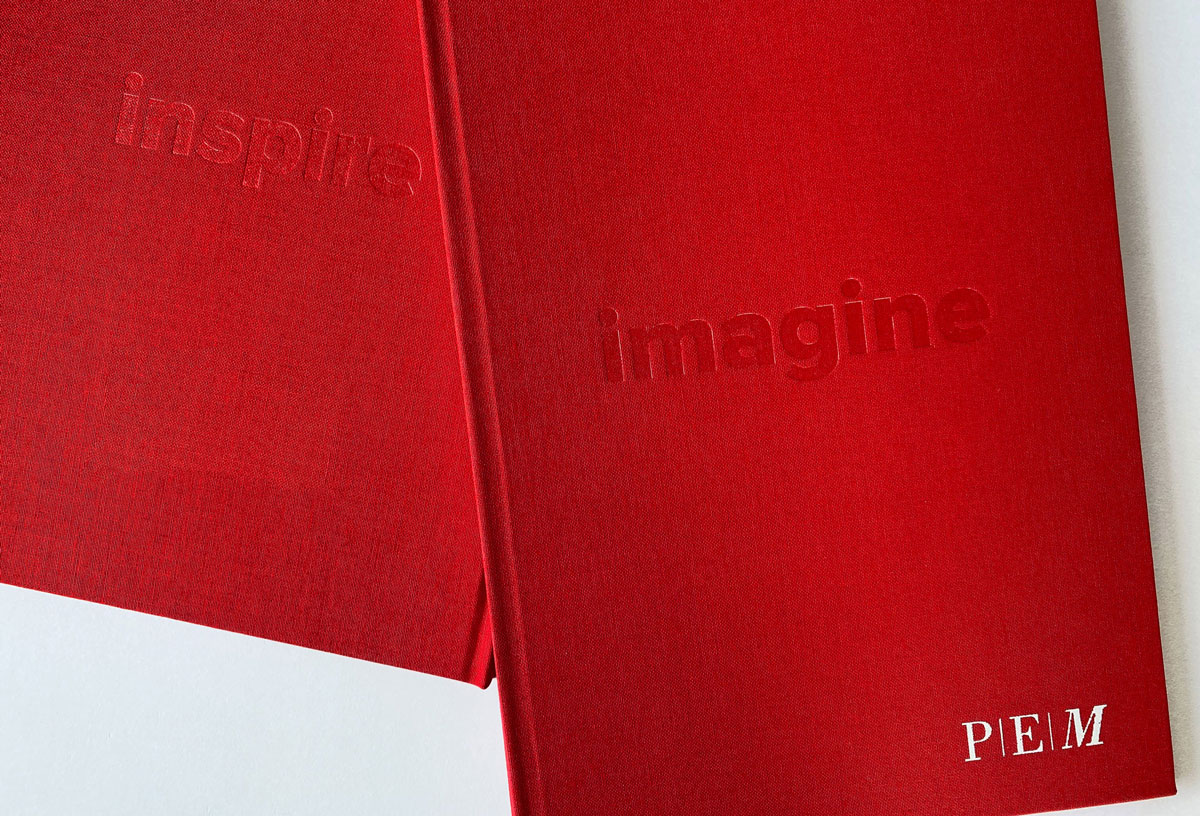 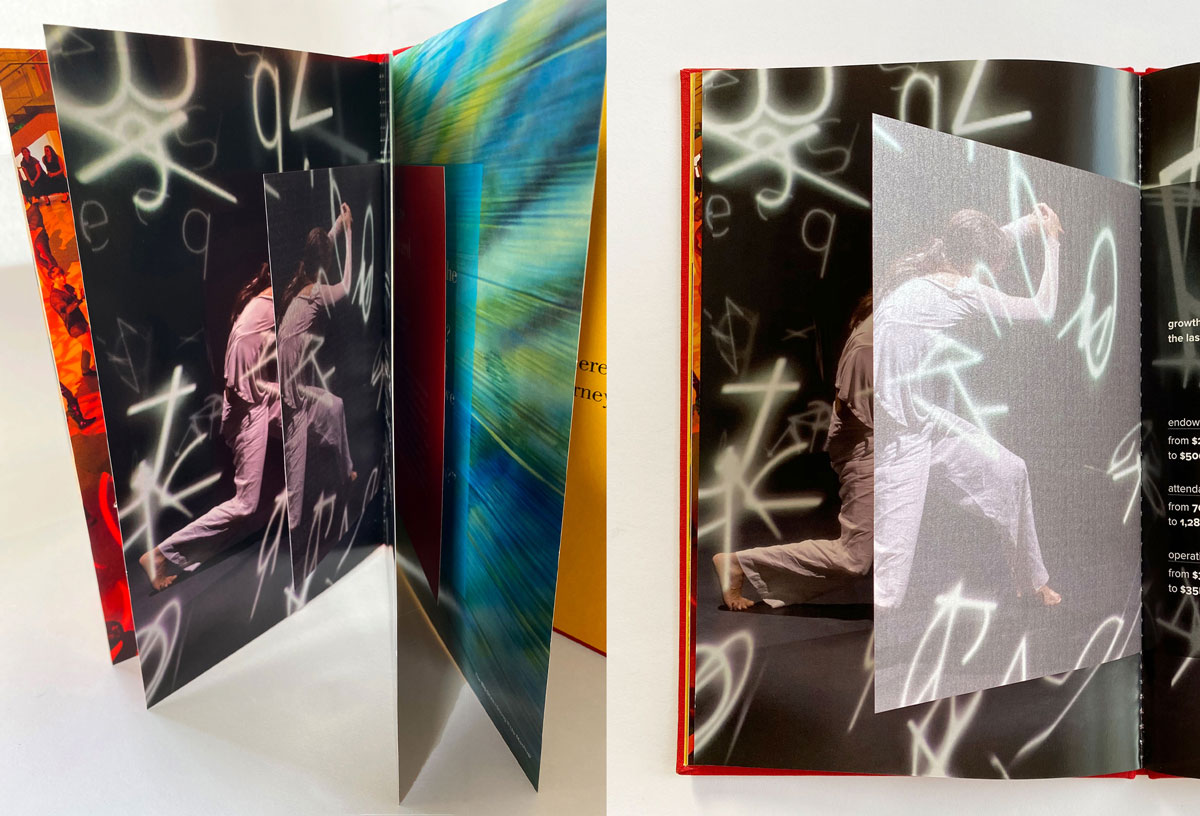 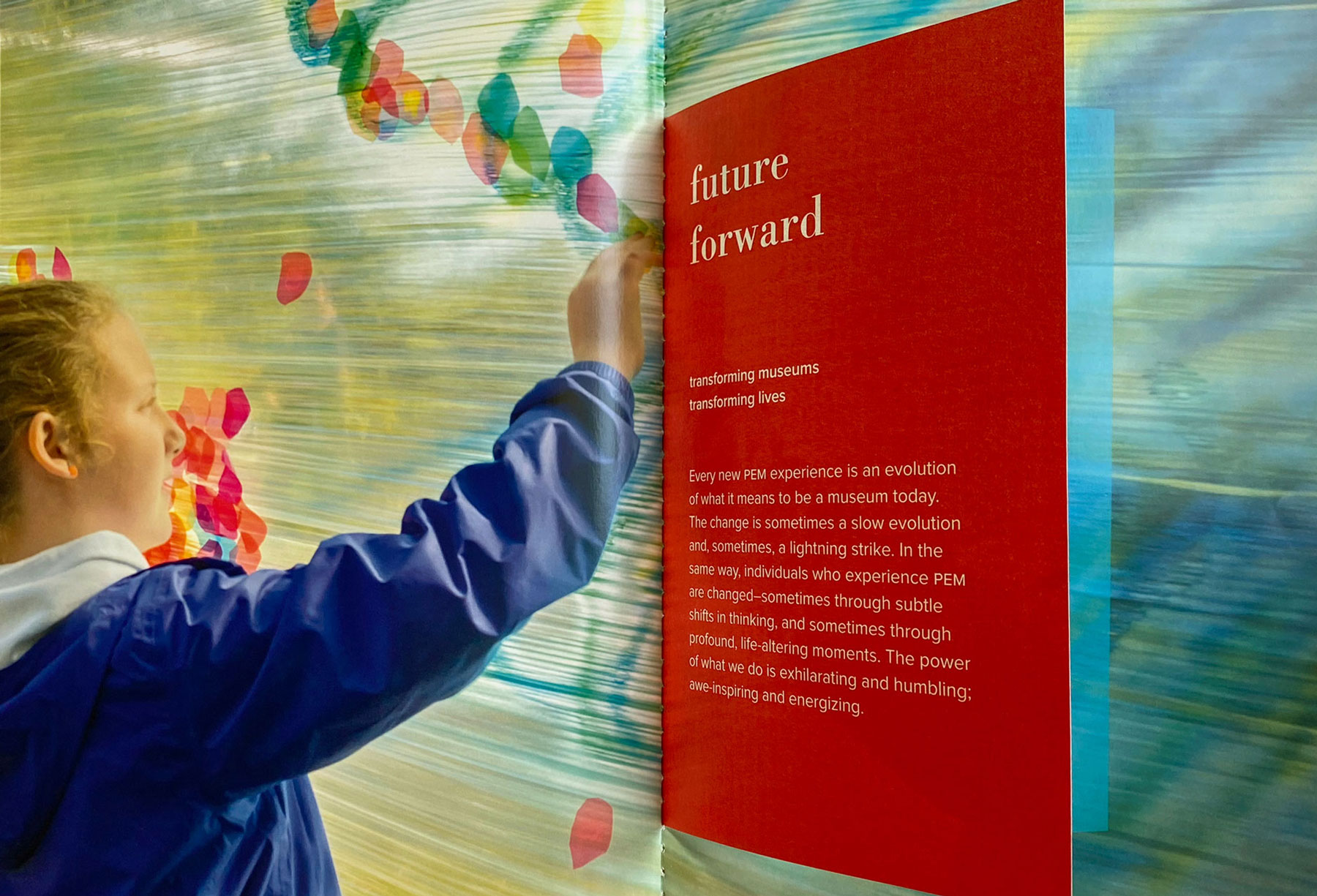 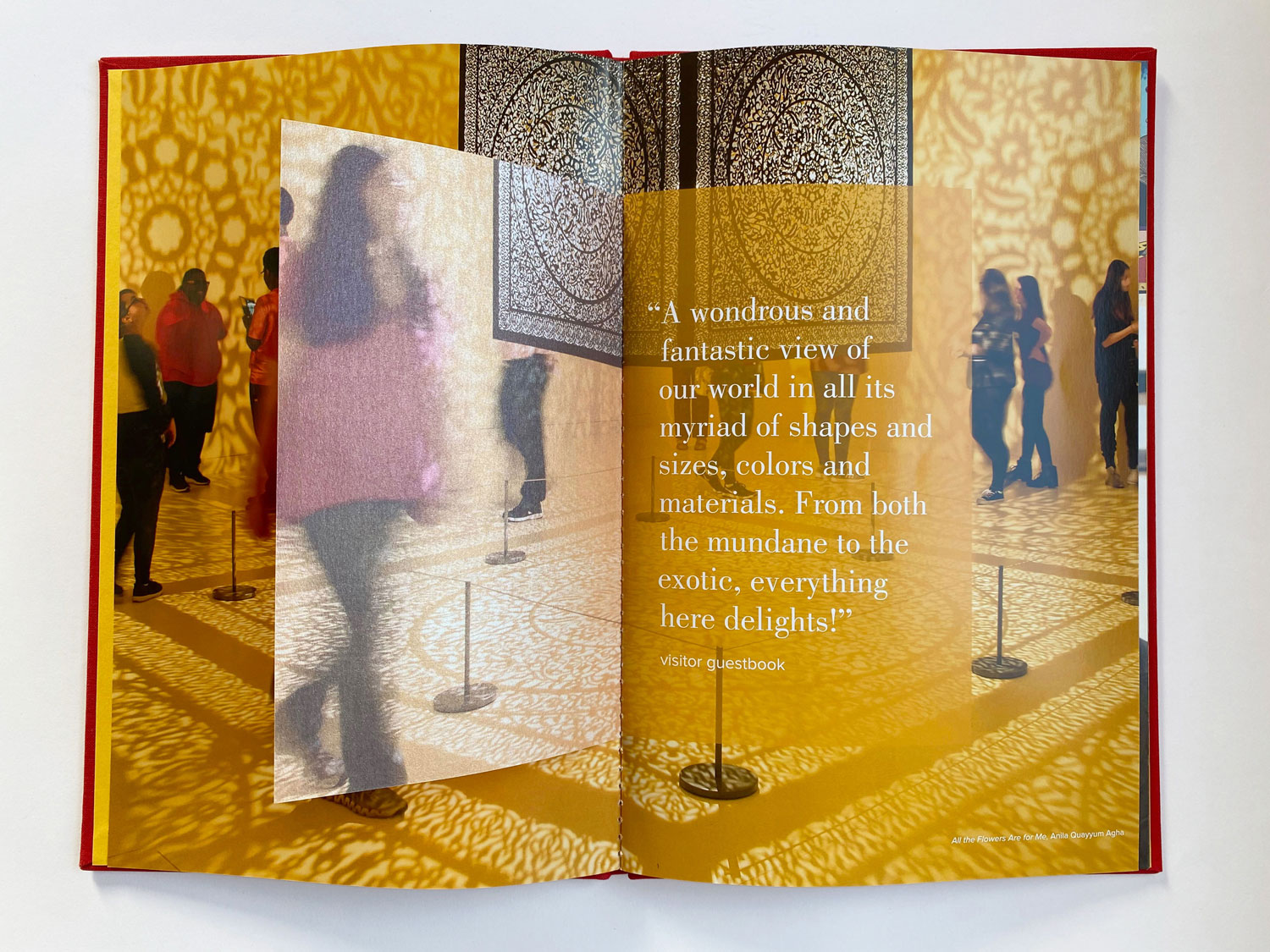 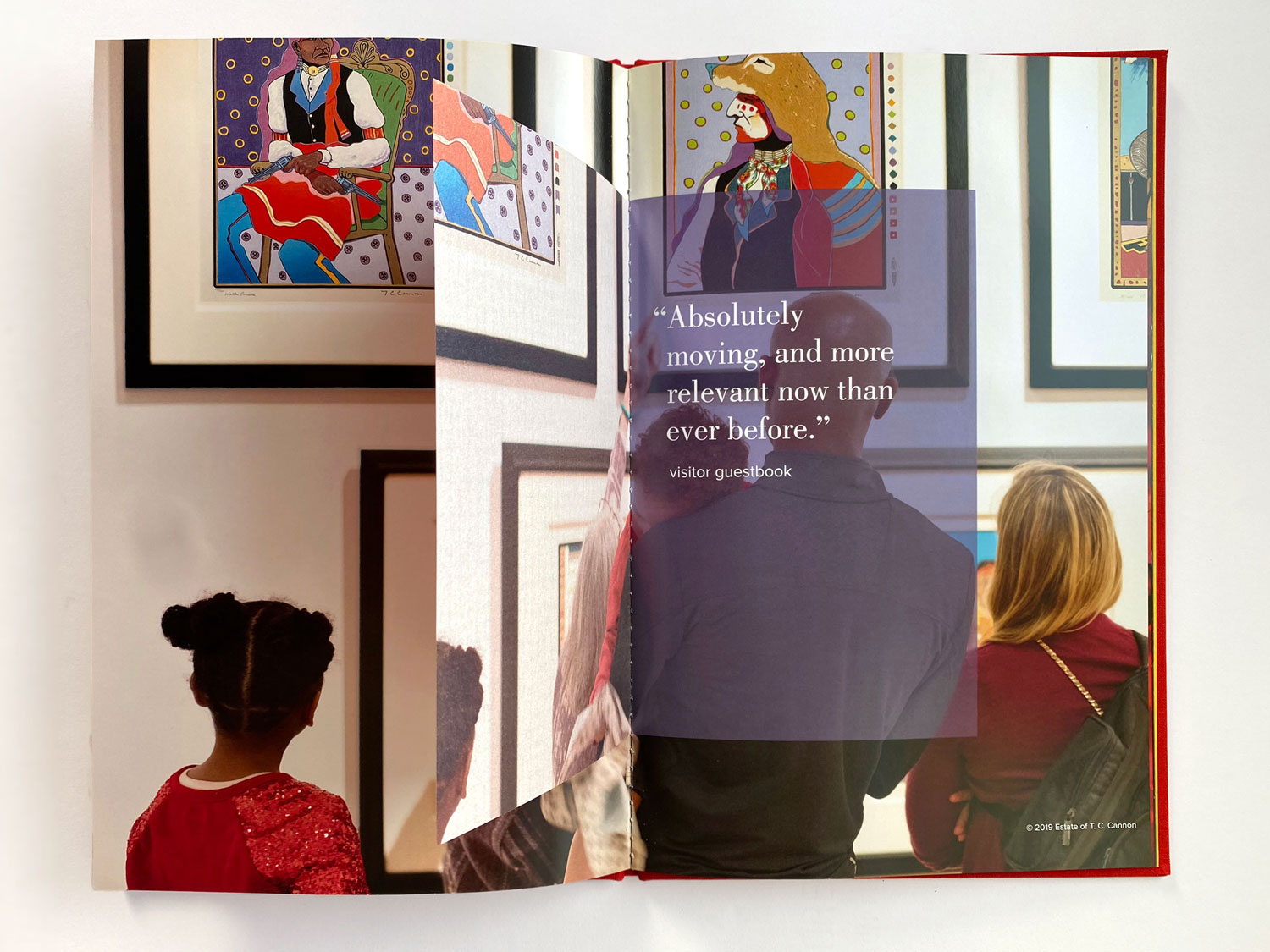